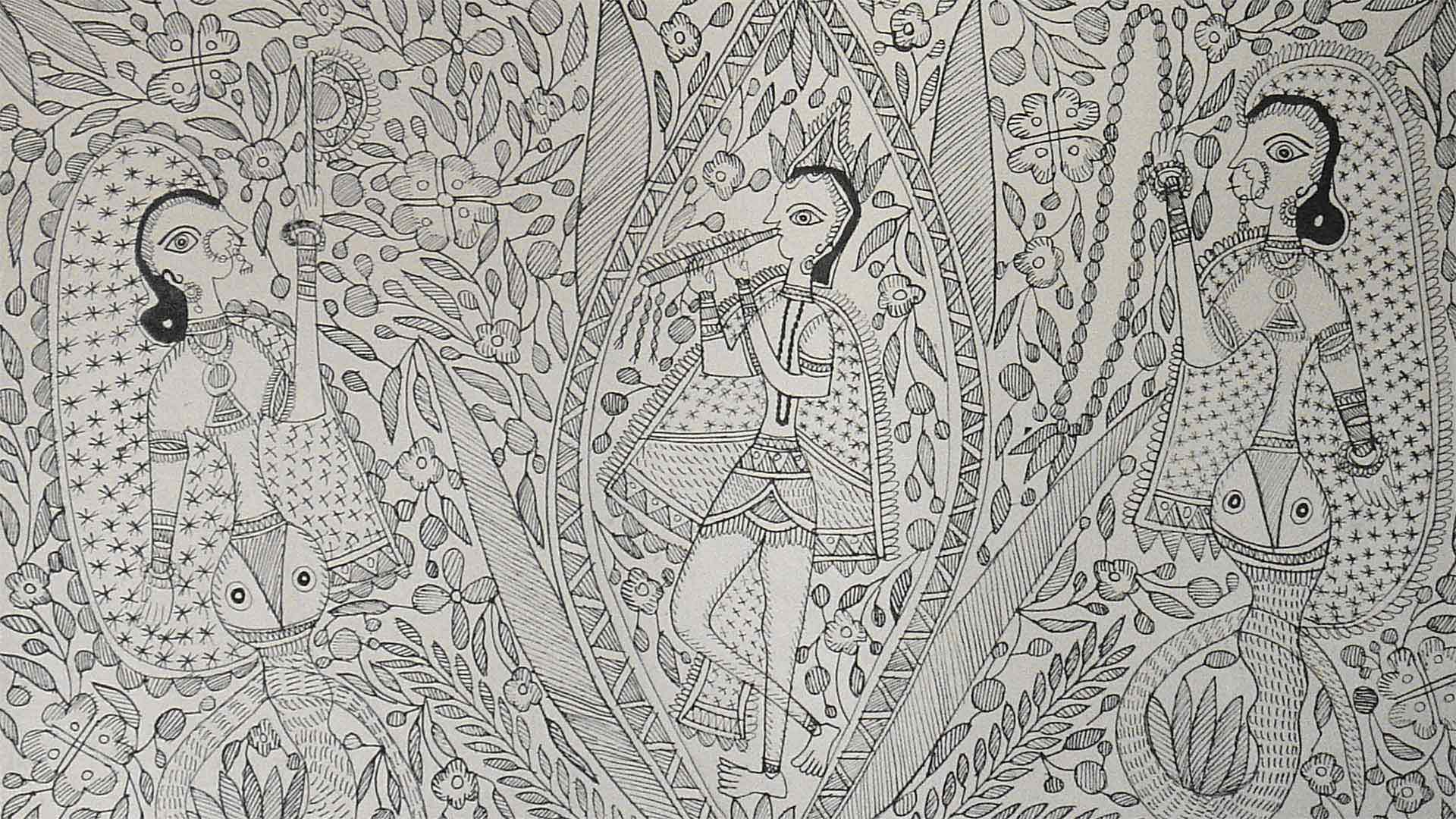 Co-sponsored by the India Studies Fund at the Center for South Asian and Middle Eastern Studies.

Borders and partitions have troubled histories of divisive politics in which neighboring communities walled off from each other continue to be shaken up by tremors of such divisions long after the actual event. This panel examines community experiences related to India’s Partition in 1947. In the aftermath of the British Raj’s decision to leave behind a divided territory in South Asia, the subcontinent was wracked by violent communal aggressions.

The history of western India becoming West Pakistan and Indian Punjab has been privileged in official Partition stories, academic research and popular culture. The eastern borderland of a broken, fragmented Bengal has largely been overlooked in mainstream discourses. Our panel hopes to contribute towards highlighting experiences of the communities along the Eastern borders of the newly crafted Republic of India from 1947.

As the original capital of the British Empire and later Bengali capital, Calcutta developed as a cosmopolitan center where art, cinema, and literature, as well as business and trade flourished. Bengal saw great prosperity during colonial rule, but it also underwent violent communal strife when the Partition forced Muslims out of a largely Hindu West Bengal and Hindus from a mainly Muslim East Pakistan. However, over the course of the next half century, a common language(Bengali)became a central platform of identity, superseding individual or class interests, and spurred the self-determination of Bangladesh and its independence from Pakistan.

Partition is a process which continues to shape social relations, political agendas, government policies, cultural histories, and most importantly ordinary lives in India and Bangladesh. Postcolonial interventions are called for: How can we best understand the violence when the Radcliffe Line was drawn? What legacies were lost as millions were forced to leave home and hearth and move to unfamiliar land on different sides of this arbitrary border simply based on their religious affiliations?

From personal perspectives to broader public memory, these stories form the inspiration for this panel. This panel will explore a fairly uncharted terrain of entangled identities, stratified citizenships, homes lost, and lives uprooted.

Previous Event: Event: A Night of Poetry
Next Event:Talk: “What’s the Community Got to Do with It? African American Community-Empowerment in Research and Intervention” by Cheryl Tawede Grills