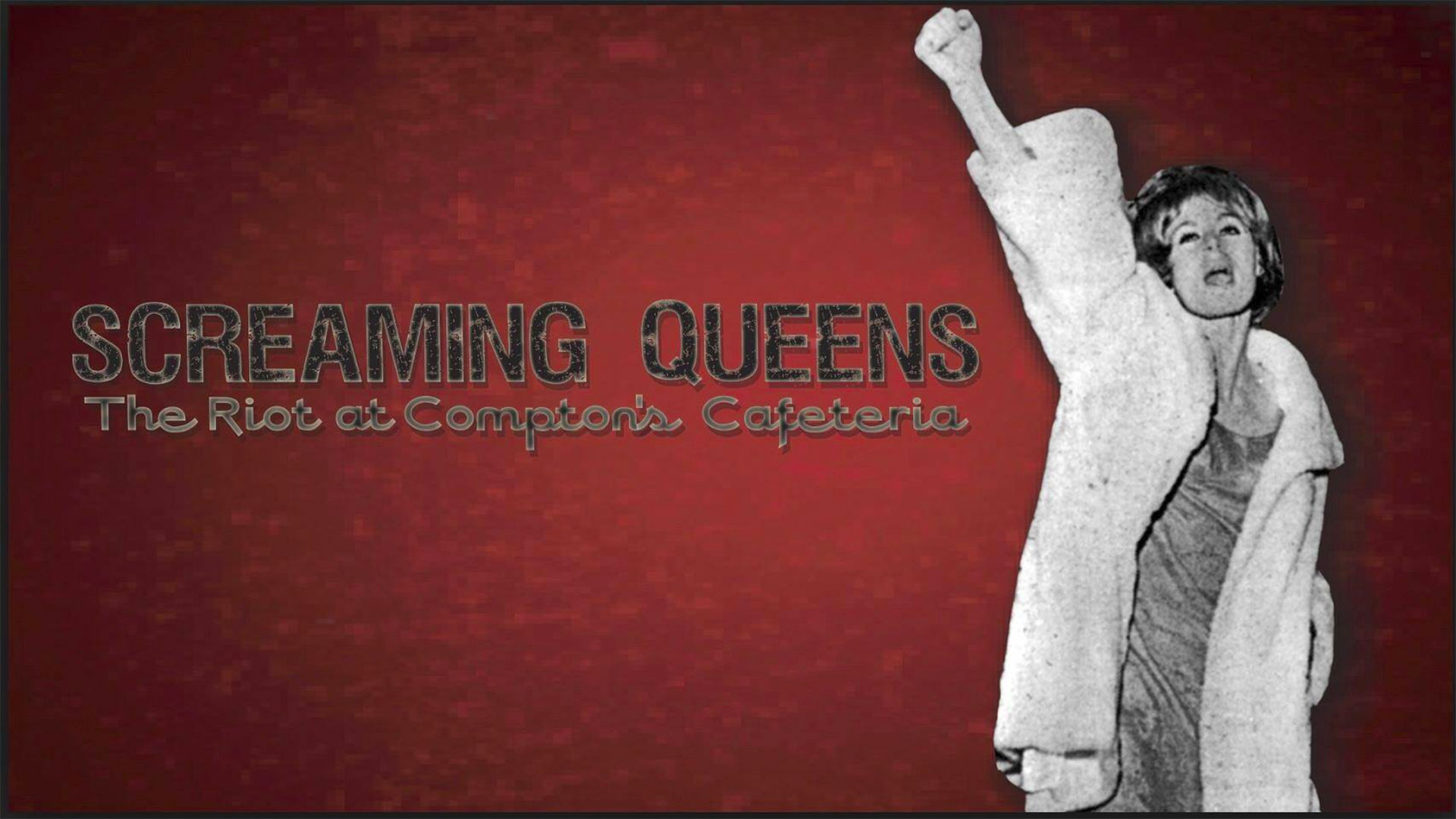 Screaming Queens: The Riot at Compton’s Cafeteria
Directed by Victor Silverman and Susan Stryker
57 minutes, 2006
Followed by a reception

The LGBT Resource Center and Spurlock Museum present a film series in tribute to those who fought for justice in the LGBTQ+ community in the United States. The subjects of these films are often not recognized in relation to the events at Stonewall in June 1969, especially the political-raising events that took place prior to Stonewall. The films follow a chronological arc, and each will be followed by a discussion.

Screaming Queens: The Riot at Compton’s Cafeteria Trailer | In Her Closet Exhibit