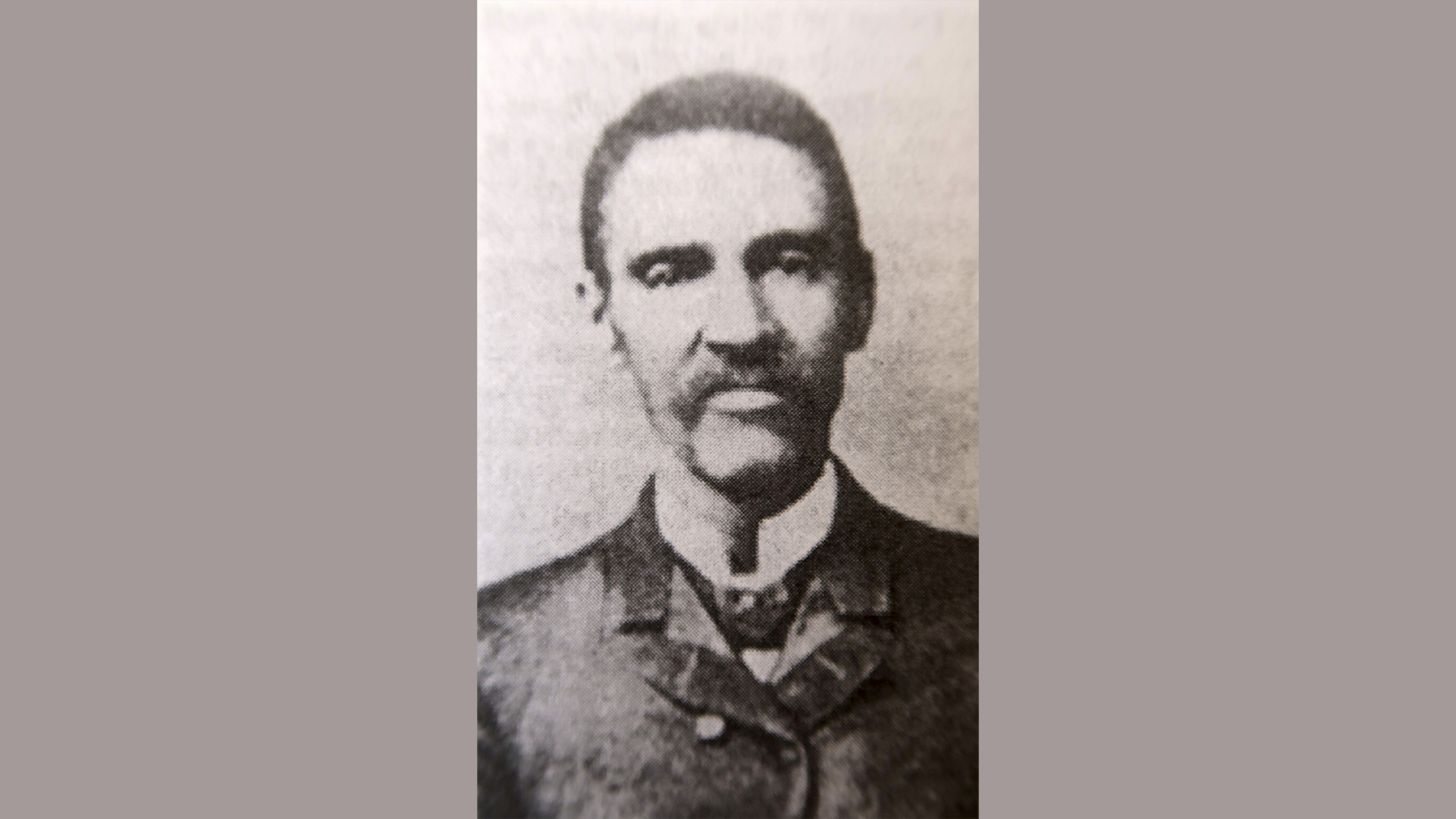 In 1873 John J. Bird, a 29-year-old Pullman car porter for the Illinois Central Railroad, became the first African-American associated with the University of Illinois, when he became a member of the University’s Board of Trustees. Who was this young man, and how did he receive such a position just eight years after the end of the Civil War? This talk will look at Bird’s life and his extraordinary achievements as one of the most prominent Black leaders in Illinois during the late 19th century.

Speaker Wayne Pitard is an emeritus professor in the Department of Religion, where he taught courses on the Hebrew Bible and ancient Near Eastern religions. In 2007 he became Director of the Spurlock Museum of World Cultures on the Illinois campus and served until his retirement in 2016. He became fascinated by Bird while doing research for the Spurlock’s exhibit on the University Sesquicentennial and has spent the past four years reconstructing the life of this important but largely forgotten figure.

This talk is the last installment in the Spurlock Museum’s Third Thursday series highlighting people, places, and events in University of Illinois history.