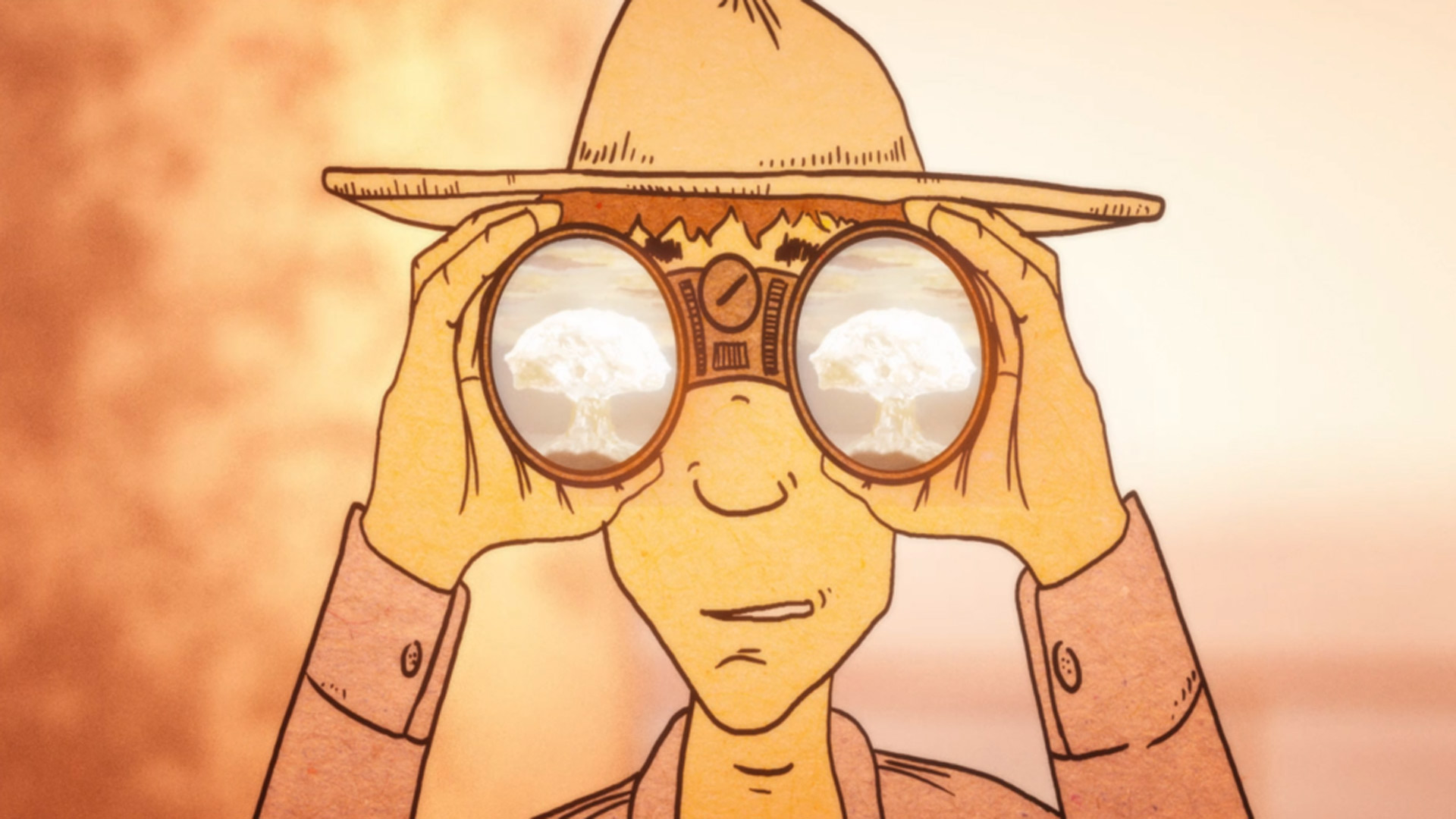 AsiaLens: AEMS Documentary and Independent Film Series at the Spurlock Museum: Day of the Western Sunrise

Day of the Western Sunrise is an animated, Japanese language documentary about the crew of the tuna trawler Daigo Fukuryu Maru, or The Lucky Dragon No. 5. On March 1st, 1954, the fishermen onboard the Lucky Dragon survived the biggest explosion ever caused by man, the Castle Bravo thermonuclear test in the Pacific Ocean. The film tells how their lives were forever changed while showing the long-term impact of this devastating event.