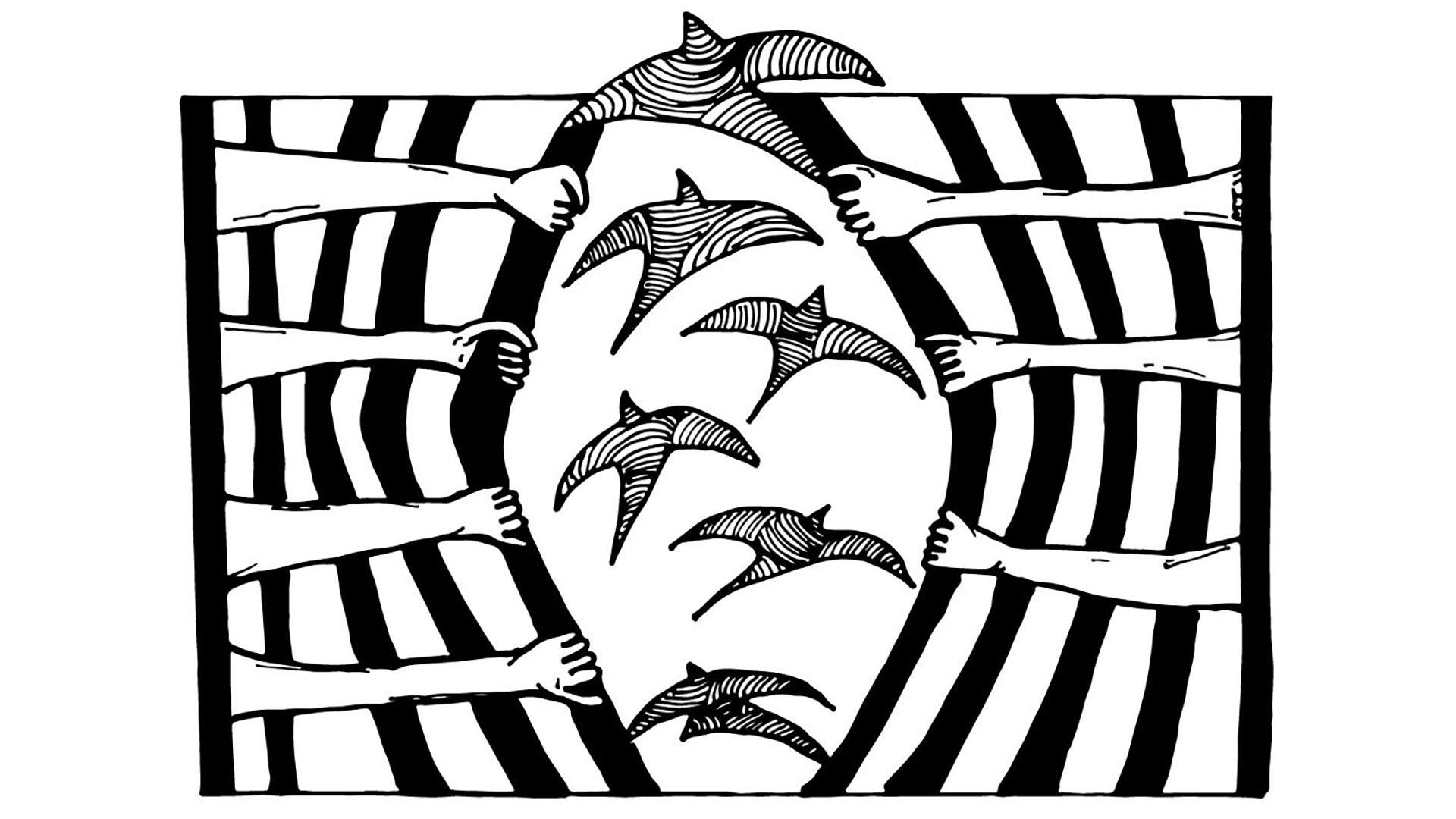 Part of the Center for Advance Study Initiative on Abolition

We live in a time defined by climate change with growing resistance to environmental degradation and extractive industries burgeoning across the globe. In the midst of this planet-wide crisis marked by debates about the Anthropocene, Indigenous peoples have been at the forefront of environmental justice movements. Yet despite the tidal wave of interest in Indigenous knowledge(s) about the land, water, and sky, limited attempts have been made to theorize how conquest, occupation, and persistent colonial violence necessarily factor into debates over the environmental crisis. As such, this talk is framed by the following questions: How can contemporary environmental disaster be positioned as a form of colonial violence deeply interwoven with dispossession? What are the political modalities through which Indigenous peoples are resisting colonial violence as it is materialized through environmental devastation? What can be learned about the possibilities for a linked international environmental justice movement through a comparative analysis across different geographical locations? Arguing that an anti-colonial indictment of mainstream environmentalism compels us to (re)imagine decolonial research/ praxis around environmental politics, the talk coalesces around Indigenous led environmental struggle in North America while also gesturing toward an unfolding multi-sited ethnographic project that traces the architecture of environmental resistance for Indigenous peoples across the globe.

This Center for Advanced Study event is cosponsored by the American Indian Studies Program, Department of Asian American Studies, and the Department of Gender & Women's Studies.