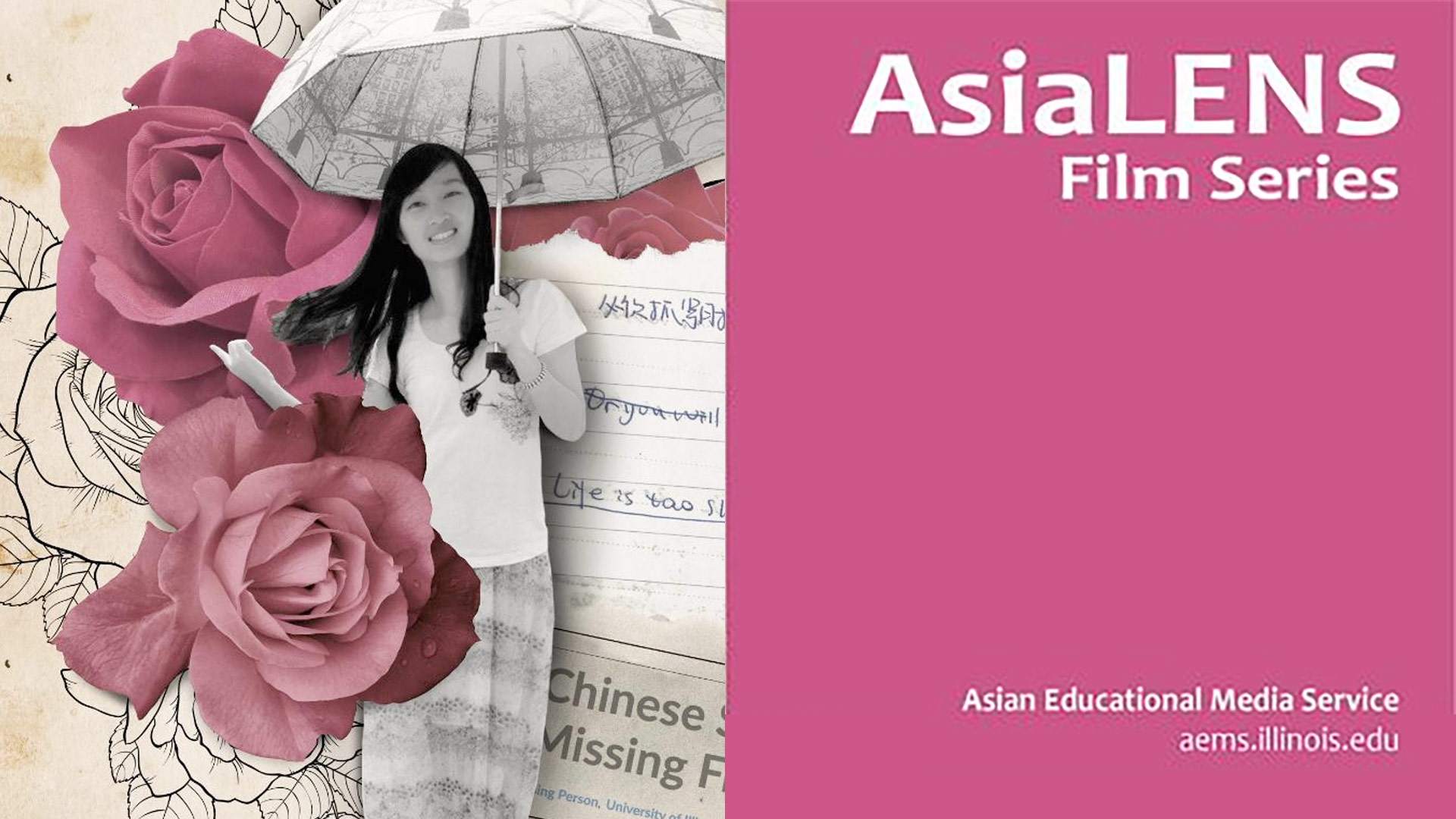 The film Finding Yingying will be shown from April 2nd to April 9th at 8:00 pm. The online discussion will take place on April 6th at 5:00 pm. After you register for the online discussion, a link to view the film will be emailed out.

An award-winning documentary debut by Chicago-based filmmaker Jiayan Shi, Finding Yingying presents the tragic story of Yingying Zhang, the 26-year-old Chinese student who disappeared from the University of Illinois campus in 2017. In deftly balancing one of the most tragic events to befall Urbana Champaign, this film humanizes Yingying through her own diary reflections and the perspectives of her family and friends. With exclusive access gained by trust, Shi closely follows the family's journey as they search to unravel the mystery of Yingying's disappearance and seek justice for their daughter while navigating a strange, foreign country. As an international student, Shi knowingly conveys the universal hopes, dreams, and fears of families with loved ones studying abroad.

Jiayan “Jenny” Shi (director, producer, cinematographer) is a Chicago-based documentary filmmaker and video journalist who is passionate about social justice issues regarding people of color. She shoots, edits and produces video stories and short documentaries about immigration, race and crime in Chicago for multiple outlets. She is also working on several projects as a researcher, digital content editor and translator, including the ITVS co-produced web series Pulling The Thread and the 2020 Academy Award-winning Higher Ground Netflix film, American Factory. Jenny is a graduate of Kartemquin’s Diverse Voices In Docs program, a TFI Network alum, the winner of the Paley DocPitch Competition 2018 and a fellow of 2020-2021 Women at Sundance | Adobe Fellowship. Jenny is named one of the DOC NYC “40 Under 40” filmmakers.

Brent E. Huffman (producer) is an award-winning director, writer and cinematographer of documentaries and television programs. His work ranges from documentaries aired on The Discovery Channel, The National Geographic Channel, NBC, CNN, PBS and Al Jazeera, to Sundance Film Festival premieres, to ethnographic films made for the China Exploration and Research Society. He has directed, produced, shot and edited short documentaries for online outlets like The New York Times, TIME, Salon, Huffington Post and PBS Arts. Most recently, Huffman completed the documentary Saving Mes Aynak about the fight to save Mes Aynak, a 5,000-year-old Buddhist site in Afghanistan, threatened by a Chinese copper mine. "Saving Mes Aynak" has won over thirty major awards, been translated in over twenty languages and has been broadcast on television in over fifty countries. The film premiered on Netflix in January 2017.

Shilin Sun (co-producer, cinematographer) is a cinematographer and producer based in Los Angeles. After finishing his Bachelor’s degree in Physics at the University of Illinois at Urbana Champaign and joining the Film MFA program at the ArtCenter College of Design in 2018, Shilin worked as assistant editor on the PBS Documentary series Veterans Coming Home. Shilin's most recent works also include an in-development documentary on the Women Airforce Service Pilots during WWII, directed by Oscar-nominated director Matia Karrell. 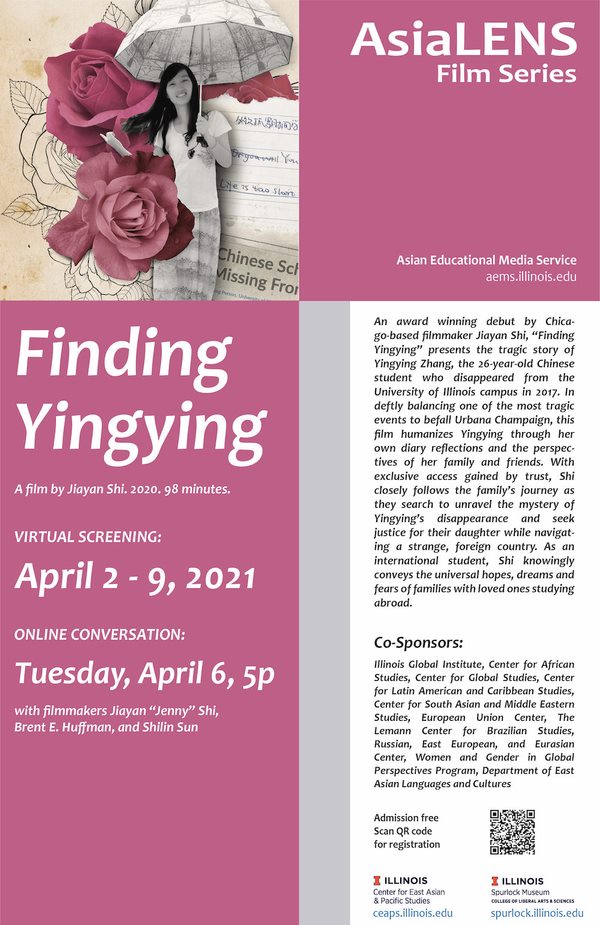 For further information on this event, contact Katya Reno at katyar@illinois.edu (email link) or 217-244-8483