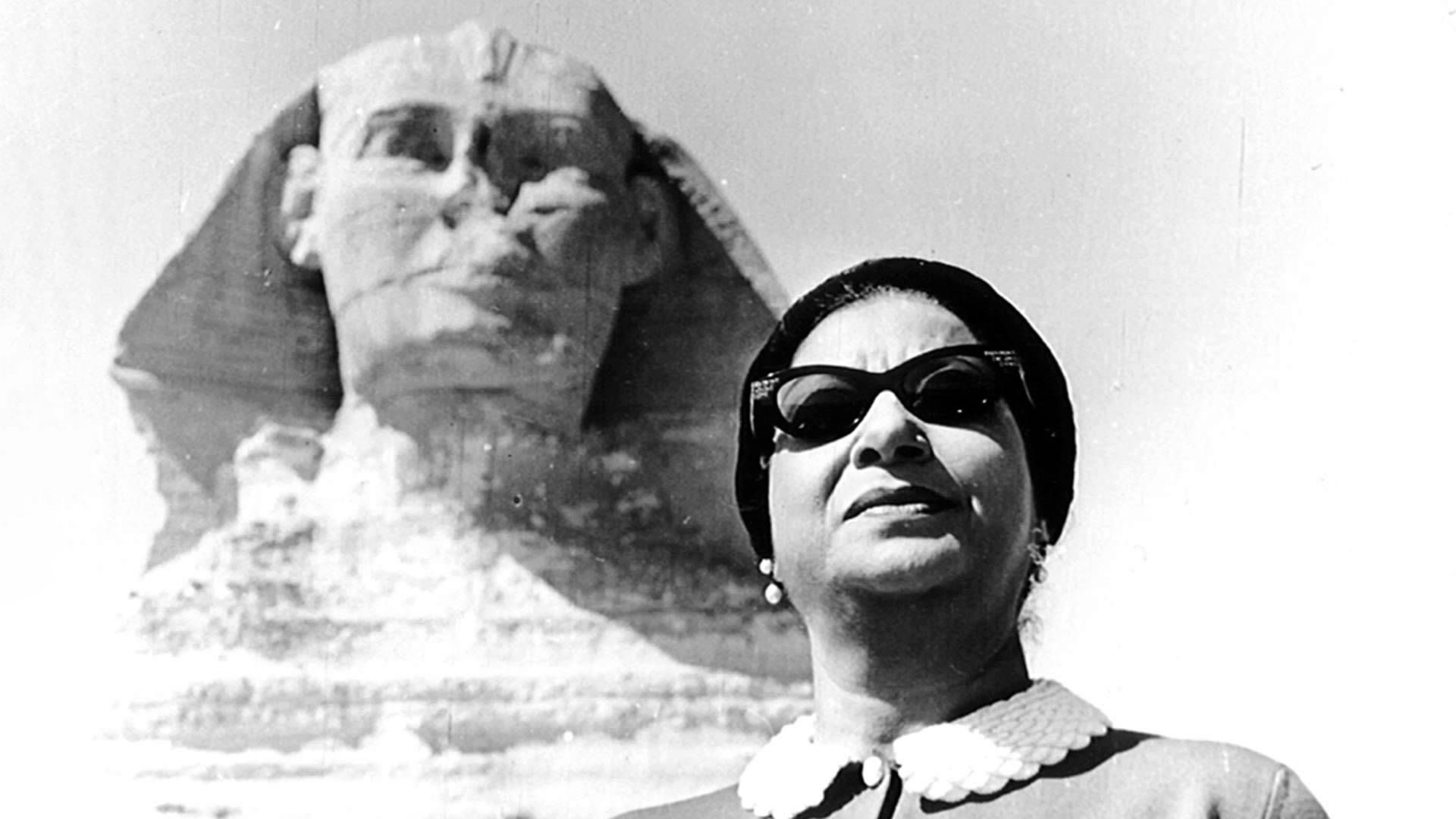 On Oct. 7 at 7:00 pm, join a virtual screening of and discussion about the Egyptian Film, Umm Kulthum, A Voice Like Egypt, the first documentary to bring the musician Umm Kulthum to an American audience. The film puts her life in the context of the epic story of 20th century Egypt, as it shook off Colonialism and confronted Modernity.

The camera explores her astonishing connection with her audience, taking us into her village in the Nile Delta, and into the cafés, markets, and streets of Cairo, where she lived and worked. From the Nobel laureate Naguib Mahfouz to a 12-year-old girl in an outdoor restaurant, people speak about the role Umm Kulthum's music has played in their lives, and sing their favorite songs for the camera.

The film series Living Music features documentaries of daily life in the Middle East region, with a focus on the lives of musicians and the impact of music on society.  Through the films and post-screening discussions, attendees will learn about the cultures represented in the films.

Screenings on Zoom at 7:00 pm, followed by discussion. Registration required through the Center for South Asian and Middle Eastern Studies.

For further information on this event, contact Katya Reno at katyar@illinois.edu (email link) or (217) 244-8483