The everyday goods placed in Predynastic Egyptian graves support the hypothesis that Egyptians believed in a life after death from very early in their prehistory. A popular idea of death and rebirth was based on the legend of king Osiris, whom the Egyptians believed was killed and dismembered by his jealous brother Seth, reassembled by his faithful wife Isis, and brought back to life by his dutiful son Horus. When the Opening of the Mouth ceremony was done at Egyptian funerals, it was a reenactment of the ceremony Horus had performed for his father. After his rebirth Osiris became known as the god of the underworld.

What was the afterlife like? Thoughts on this question changed over time and sometimes overlapped each other. According to the Pyramid Texts (Old Kingdom inscriptions found in royal tombs) kings could become stars, join the sun god Re in his daily journey across the sky, or be identified with Osiris. By the First Intermediate Period common people also believed they could join Re in the sky or Osiris in the "Field of Offerings" or the "Field of Reeds." In the lands of Osiris, pests did not exist and harvests were bountiful. Everyone was assigned work to do, but it could be done by shabtis or other models of servants placed in the tomb by the family.

Two very important things were necessary for a person to "go to one's akh," or become a blessed one who could spend a pleasant eternal life. One was passing the final judgment. The other was a well-preserved body that the person's soul could recognize and return to after the Opening of the Mouth ceremony. The two most important divisions of the soul were the ka and the ba. The ka was the person's double; it stayed with the deceased in the tomb. The ba, portrayed as a human-headed bird, could leave the tomb during the day but needed to return to the body at night. Without the mummy, the ba and ka could not survive. To assure their continued existence in the afterlife, the ancient Egyptians worked hard to find the perfect method of preserving the body. 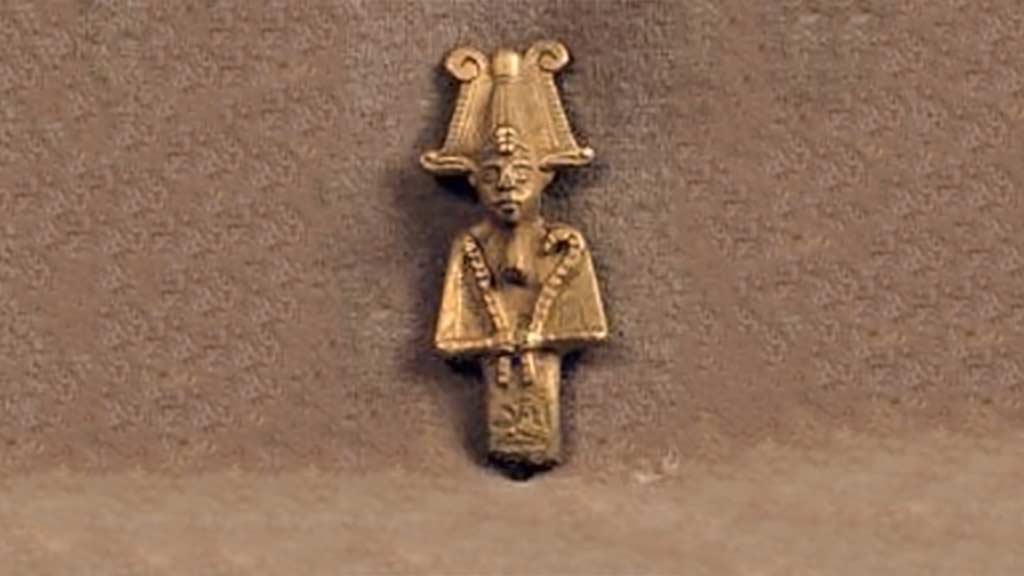 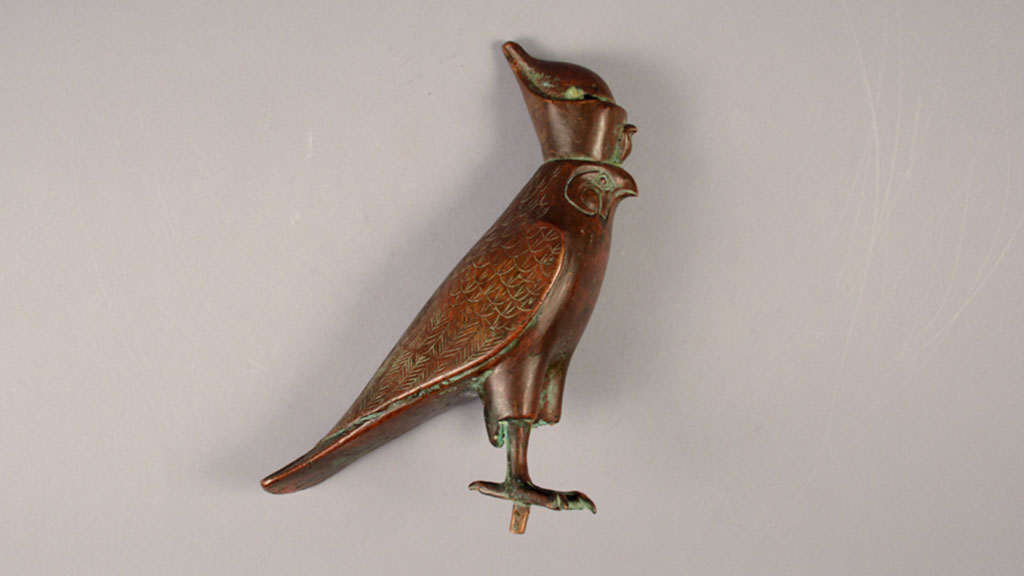 Why Mummification?
The Funeral
The Tomb