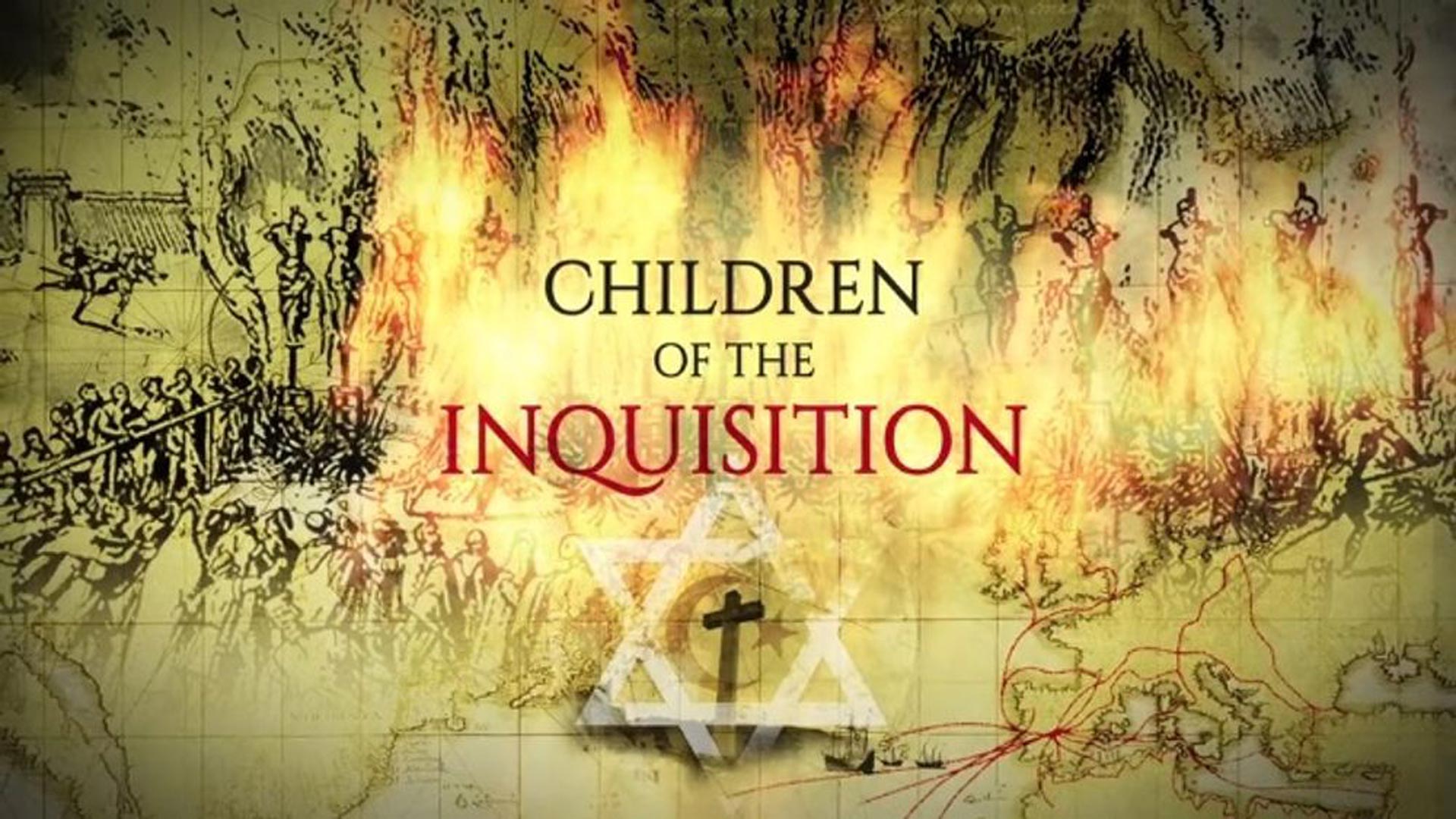 Children of the Inquisition
A film directed by Joseph F. Lovet.
2019 / 120 minutes

Children of the Inquisition is a re-examination of history and identity. The film looks at what happened to the families forced to convert to Catholicism or flee during the Spanish and Portuguese Inquisitions, through the eyes of their contemporary descendants, many of whom are just discovering their often-nuanced Jewish roots.

Continue the Conversation following the screening via Skype with filmmaker, Joseph Lovett

This Program in Jewish Culture and Society event is organized and presented by JCC Chicago and the Champaign-Urbana Jewish Federation.

Previous Event: Be Inspired by In Her Closet
Next Event:Talk: "Indigenous Resistance, Anti-Colonial Politics, and Global Environmental Justice"