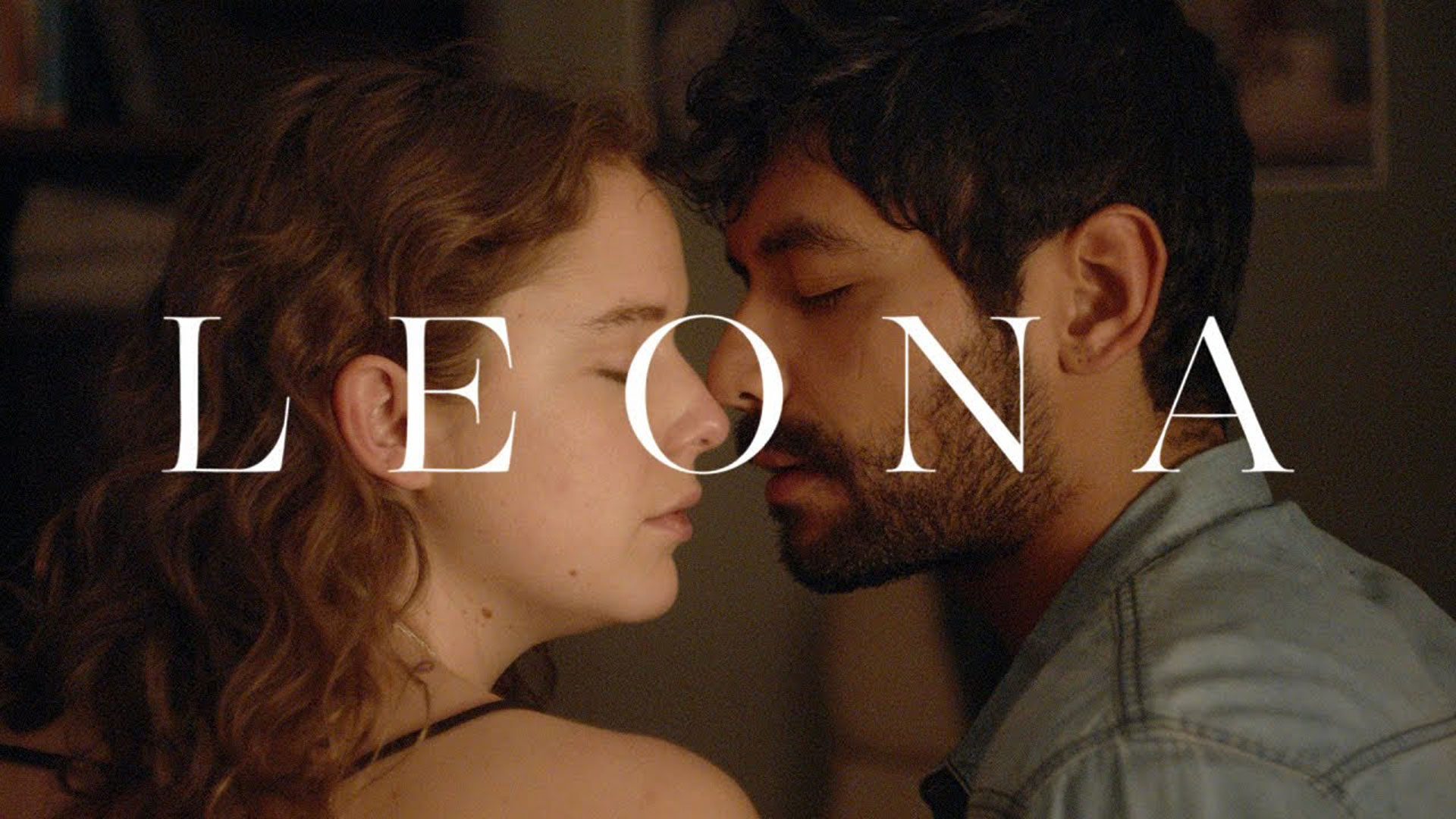 Making the transition into adulthood, a young woman from Mexico City finds herself torn between her Syrian-Jewish family and a forbidden love, in this delicate, melancholic romance. The story is about the divide between generations and different cultures, but becomes a hopeful journey of self-discovery and female empowerment. Leona is presented in Spanish with English subtitles.

This Program in Jewish Culture and Society event is organized and presented by JCC Chicago and the Champaign-Urbana Jewish Federation.