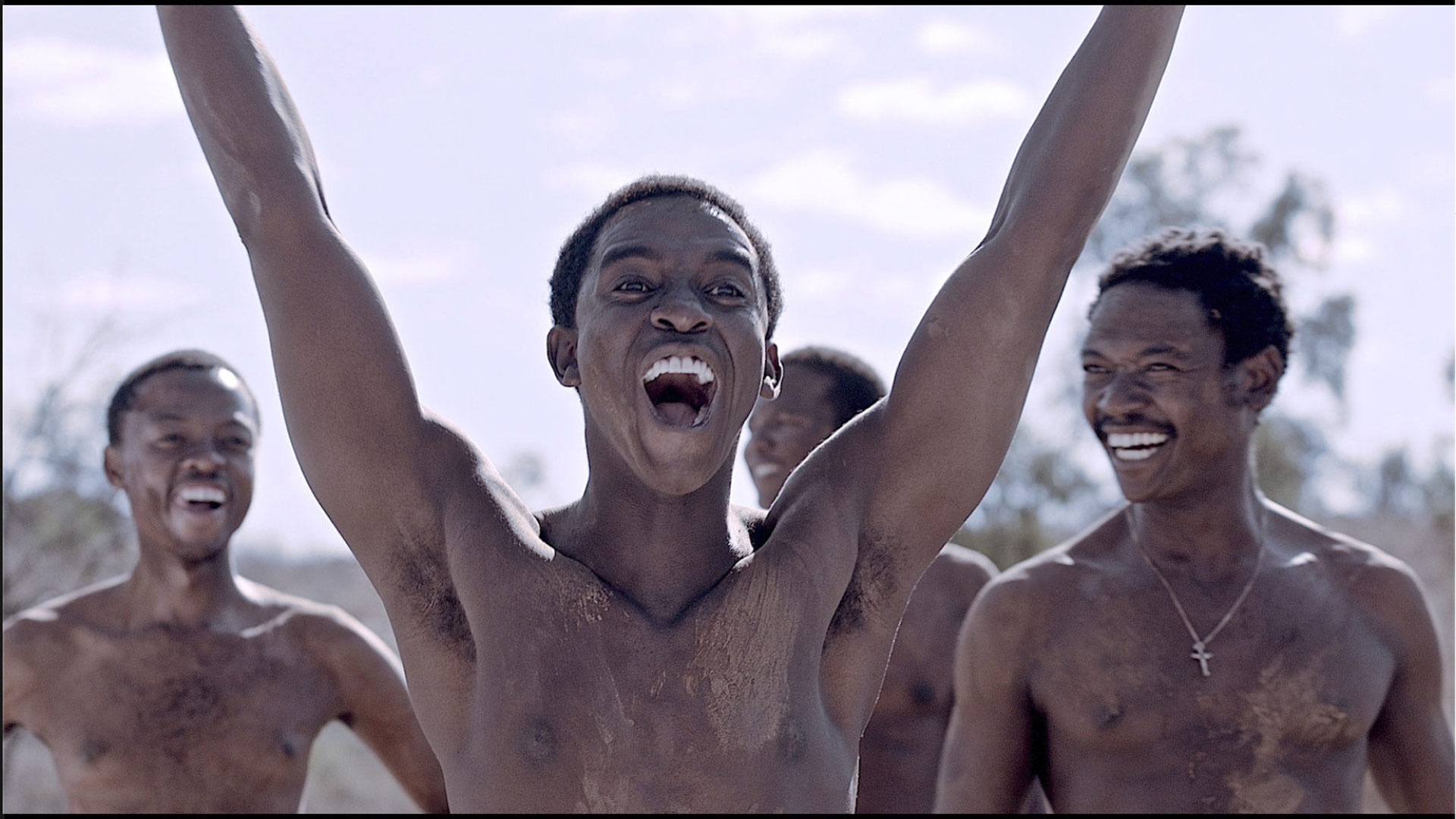 A film discussion with the Spurlock Movie Club's, International Activism in Film.

The film is available on Netflix (external link), and we encourage attendees to watch it ahead of the discussion.

This South African-made film is about Solomon Mahlangu (Thabo Rametsi), a young man who struggles with his political identity in 1970s South Africa. A loving son, brother, and boyfriend, he attempts to avoid the political conflicts that surround him until he suffers a brutal police beating for an imagined crime. The beating sends him into exile, where he joins the South African Liberation movement. When he is linked with a friend who commits a murder, Mahlangu must take the stand to defend his life against death by hanging. A hero of the struggle against apartheid, Mahlangu would become an international icon of South Africa’s liberation.

Discussion moderated by Professor Teresa Barnes, History and Gender/Women’s Studies at UIUC and Director of the Center for African Studies. Professor Barnes studies the political, gender, and institutional histories of South African universities; the political history of Zimbabwe; and gender, memoir, and autobiography. She has published widely on pan-African politics and anti-apartheid movements.

Join Zoom event
Please note that this program does NOT take place at the Spurlock Museum.
Add Event to CalendarAdd to Calendar

For further information on this event, contact Katya Reno at katyar@illinois.edu (email link) or (217) 244-8483