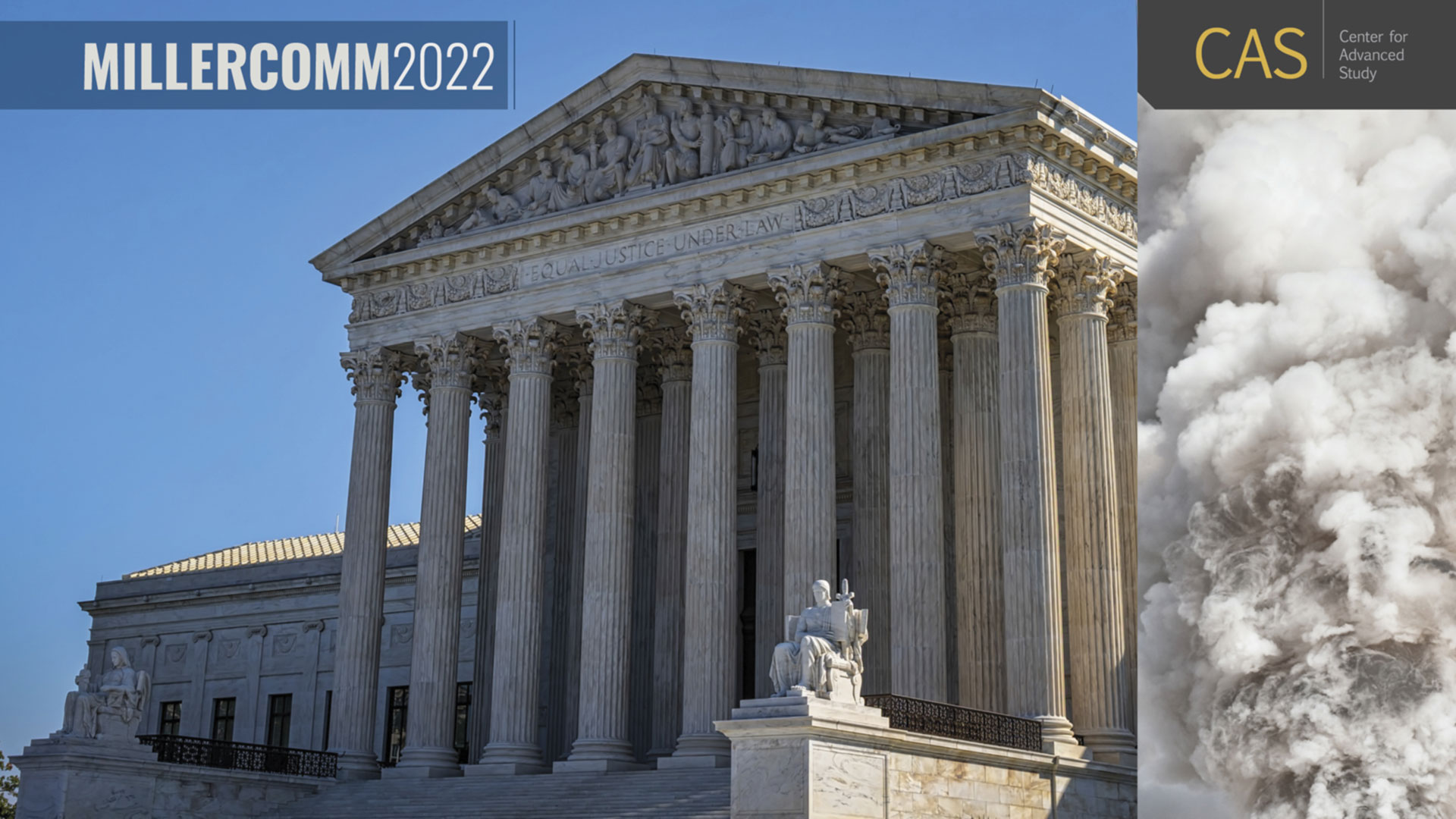 Talk: "The Rule of Five: Making Climate History at the Supreme Court" by Richard Lazarus

Professor Richard Lazarus will discuss his recent book, The Rule of Five: Making Climate History at the Supreme Court, which tells the inside story leading to the Supreme Court’s most important environmental law case, Massachusetts v. EPA, in which the Court ruled that the United States Environmental Protection Agency has authority to regulate greenhouse gas emissions to reduce the threats to public health and welfare from climate change. It is an unlikely yet nonetheless hopeful and inspiring story that both reveals the best of Supreme Court lawyering and underscores the challenges the nation has faced in adopting laws needed to address climate change. Professor Lazarus will also discuss West Virginia v. EPA, a case now pending before the Supreme Court, which threatens to limit EPA’s authority even while scientists are warning that the consequences of climate change are even worse than previously understood.

Hosted by: Institute for Sustainability, Energy, and Environment (iSEE)

Professor Lazarus is the Howard and Katherine Aibel Professor of Law at Harvard University, where he teaches environmental law, natural resources Law, Supreme Court advocacy, and torts. Lazarus has represented the United States, state and local governments, and environmental groups in the United States Supreme Court in 40 cases and has presented oral argument in 14 of those cases. Prior to joining the Harvard law faculty, Lazarus was the Justice William J. Brennan, Jr., Professor of Law at Georgetown University, where he also founded the Supreme Court Institute. An Urbana native, he graduated from Harvard Law School in 1979 and has a B.S. in Chemistry and a B.A. in Economics from the University of Illinois Urbana-Champaign.