Burkina Faso is a land-locked country in the heart of the West African savanna. The country's name, which means "land of the proud and honest people," was adopted in 1984. The name combines key words from the three main local languages. A total of sixty different language groups are recognized within the country's boundaries.

A former colony of France, Burkina Faso was previously known as Upper Volta, a name that reflected the importance of the local Red, Black, and White Volta Rivers. As a result of colonization, the political, economic, and educational systems of the country are of French origin. The official language is French.

There are two seasons in Burkina Faso. The rainy season lasts from approximately late May through mid-October, though the dates vary from region to region. The longer, dry season takes up the rest of the year. It is during the wet season that crops are grown. The main export crops of Burkina Faso are cotton and sheanuts. Many young men in the rural areas of the country migrate to the neighboring country of Côte d'Ivoire to work in the coffee and cacao plantations during the wet season. Cattle-raising is also an important economic activity. 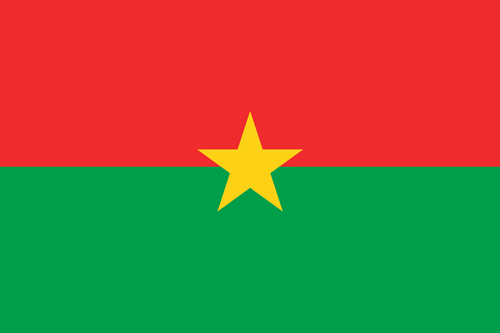 The Flag of Burkina Faso 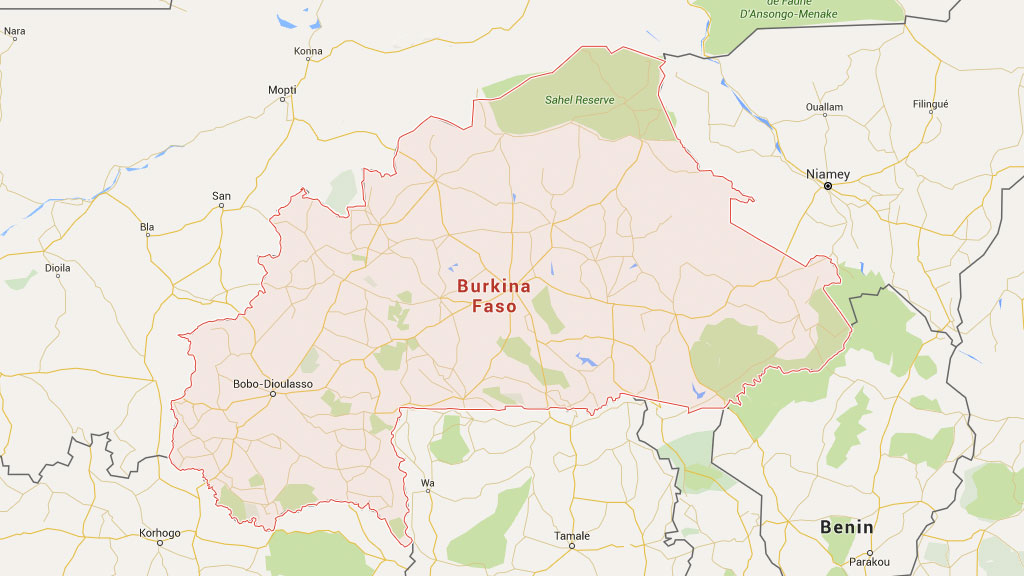