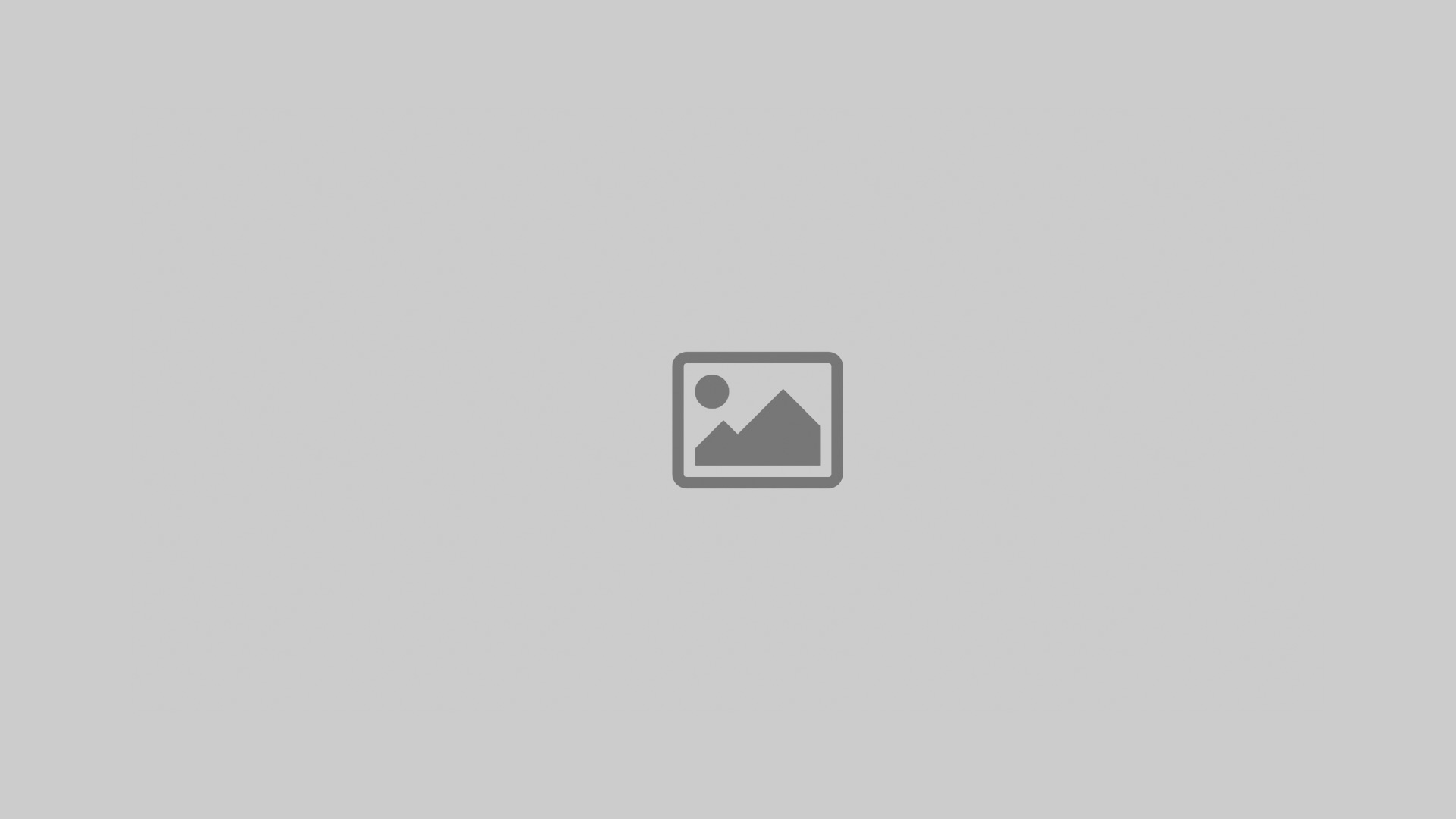 As hobbyist performers of traditional Great Plains-style dance and culture, Reginald and Gladys Laubin were awarded the John Solomon Guggenheim Foundation Fellowship in 1959 to complete their book project Indian Dances of North America, published by the University of Oklahoma Press (one of three books by the Laubins that the press published). They performed American Indian style dances throughout the United States and abroad for over 33 years, garnering the Capezio Dance Award in 1972. Their performances were popular beyond the United States. A 5-month tour in 1953–1954 took them across Europe, North Africa, and the Middle East. Members of the Crow Reservation in Montana also participated in this tour.

The Laubins developed close connections with families at the Standing Rock Sioux Reservation in South Dakota beginning with Frank Zahn in the 1930s and the family of Chief Henry Oscar One Bull, nephew of Sitting Bull and a respected elder in the community. These relationships lasted for many years. Around this same time, the Laubins also made connections at the Crow Reservation in Montana while researching the Sun Dance, which was experiencing a revival in the 1930s and 1940s.

Great Plains Indian handiwork, such as beadwork and bow construction, is widely represented in this collection. Pieces from artisans made at the Pine Ridge, Standing Rock, and Crow reservations are prominent. Some of the objects were purchased by the Laubins, while others were gifts. There are approximately 60 bows in the collection; some are original, but many are reproductions made by Reginald Laubin. This collection also contains rugs, pottery, and jewelry from the American Southwest.

Reginald Laubin was an active bow maker for many years, publishing the book American Indian Archery in 1980. Several of the 60 bows in this collection are reproductions that were made by Mr. Laubin using traditional methods.

From the early 1900s to 2000, the Laubins documented—with photographs and moving images—their interactions with Lakota, Crow, and several other tribes. They also documented their performances in the United States and abroad. Though not currently accessible online, these materials are available to scholars and researchers. A team of students, staff, and volunteers are developing an open-access online database to make the photographic and slide images held in the collection more widely available.