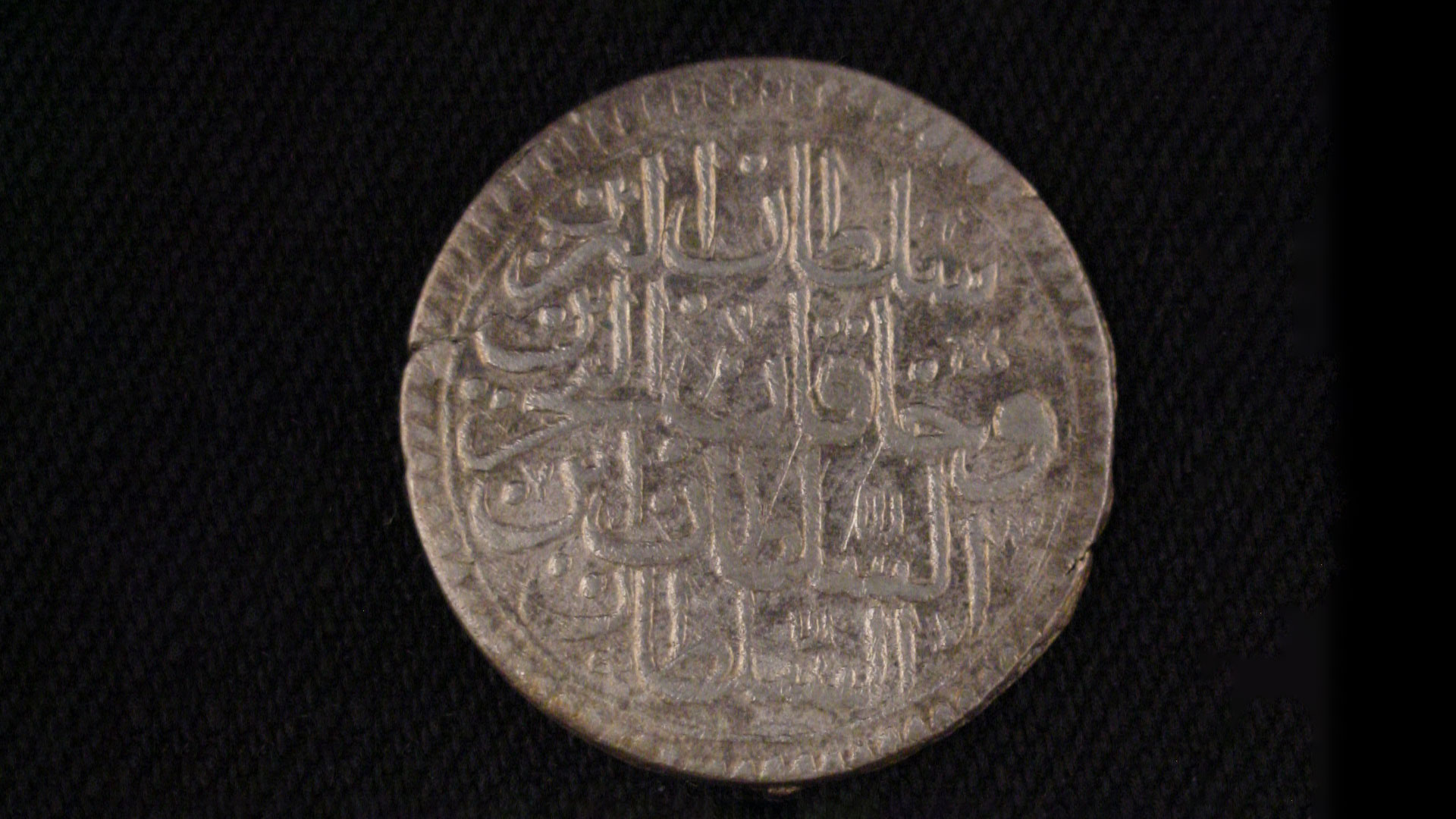 From 1971 to 1998, Seymour and Muriel Yale donated nearly 5,000 coins, maps, engravings, and medals to the Spurlock Museum. Dr. Yale (DDS) had a strong interest in the history of North Africa and the Middle East from the Ottoman Empire through World War I. The majority of the collection consists of coins from dynasties of the Ottoman Empire. Also of particular interest are the medals and maps related to World War I actions from across North Africa and the Middle East.

This collection of materials provide a unique look at military movements and geographical changes to these regions over a time period of great upheaval.

These medals were awarded for military service in a particular battle or geographic location.

Dr. Yale's interest in Palestine led to collecting many maps related to the region, including maps made from surveys conducted by the Palestine Exploration Fund in 1871–1878 by Leiutenants C.R. Conder and H.H. Kitchener.