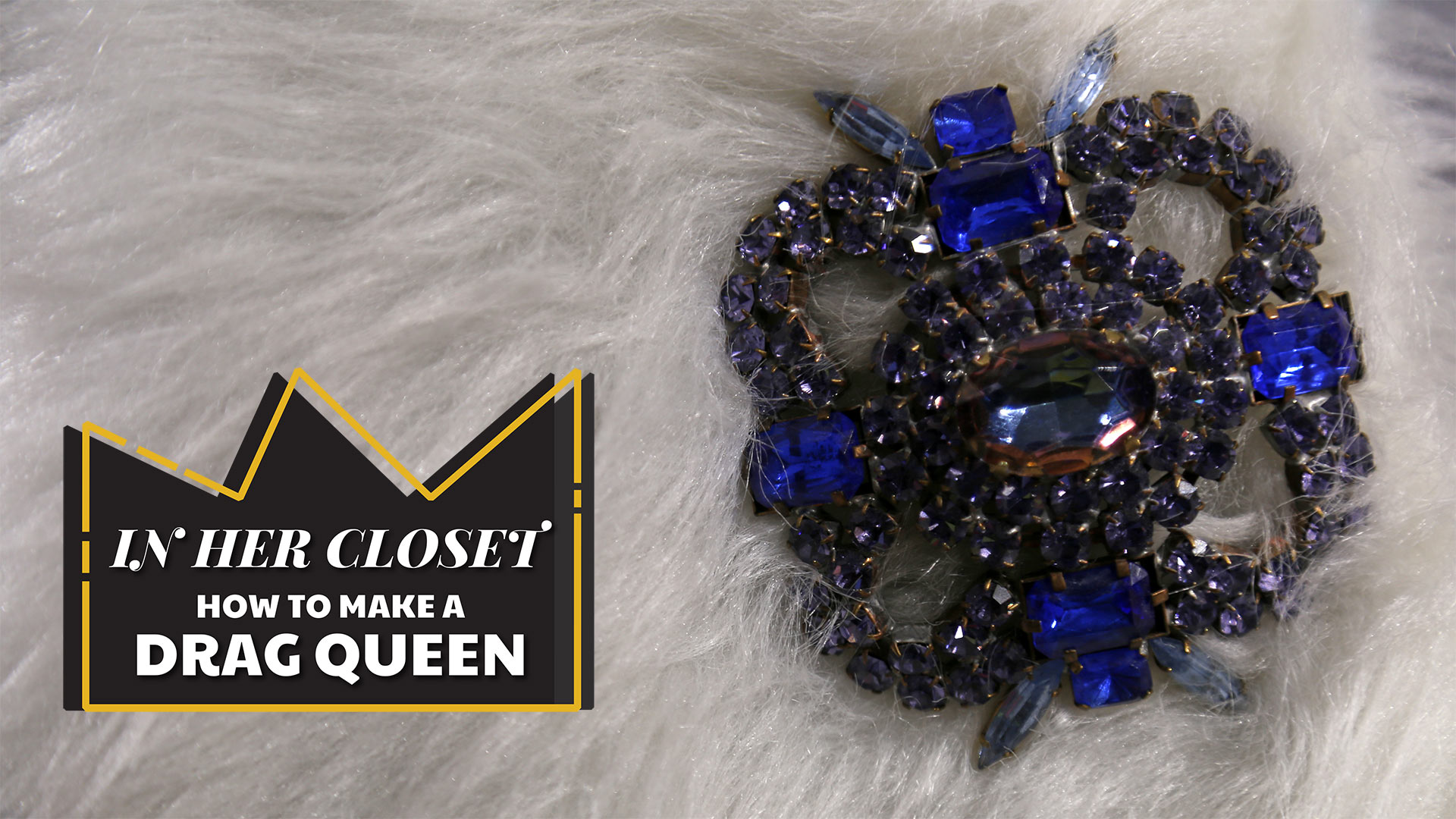 Let's Have a Kiki: Nathan Alexander

Note: The guest for this event was originally Lola Carter Rothschild.

“Let’s Have a Kiki” is a series of half hour informal gallery talks during the run of the exhibit In Her Closet—How to Make a Drag Queen.

Join us for our next kiki November 12 at 12:30 pm with Nathan Alexander. Nathan Alexander is a doctoral student in the NRES Department and served for 1.5 years on the UP Center board. His drag expansion, Annie Hart, is the creation of all that was suppressed growing up in Southern Illinois, and continues to grow in new directions. Anie has done youth drag workshops in Northern California and Southern Illinois, is Miss Humboldt 2016, and has performed in Oregon, California, and Illinois.

We respectfully adopt kiki as a term meaning “social gathering” that emerged from Black queer ballroom cultures in New York City. Known for its fun, laid-back, gossip-filled atmosphere, a kiki is also a support network that provides food, shelter, HIV advocacy and awareness, and an avenue for self-affirming performance expression for queer and trans youth living in the streets. 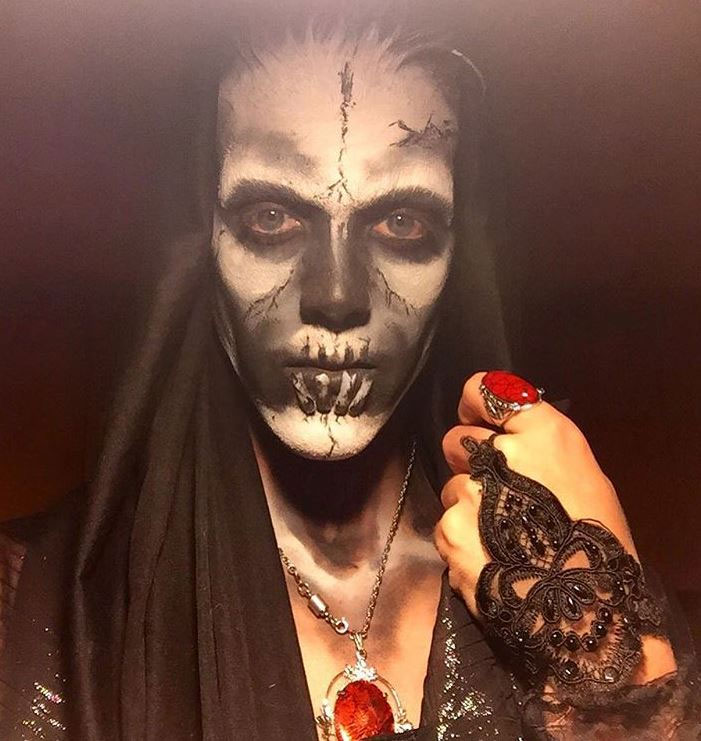 In Her Closet exhibit profile