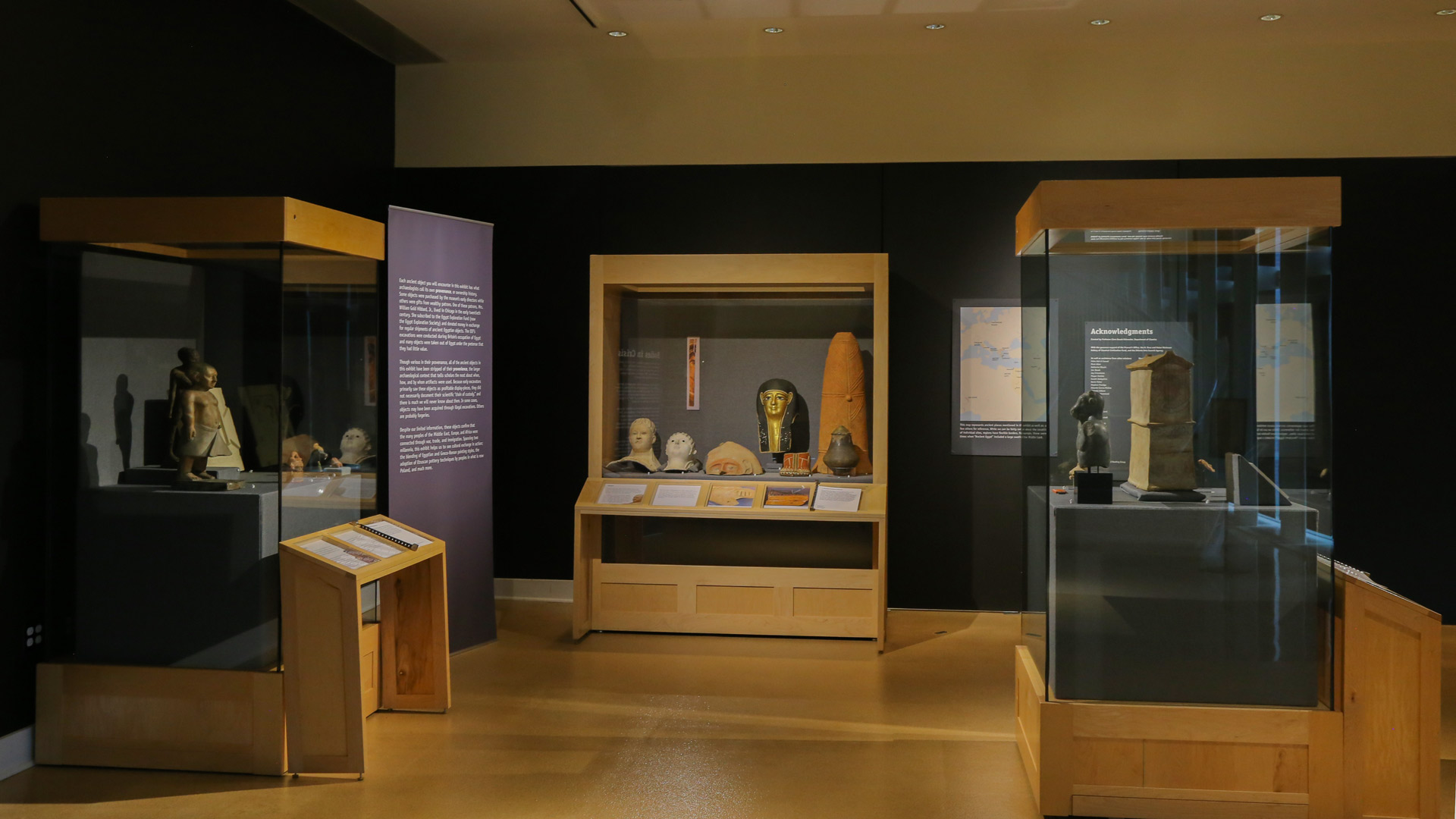 Bodies in Crisis draws from our extensive collection of Ancient Mediterranean artifacts and modern reproductions. This new, temporary exhibit explores how ancient cultures navigated bodily crises through art. By representing the human body at important moments of change, ancient peoples investigated, remembered, mourned, celebrated, and protected themselves from harm.

“Crisis” is an ancient Greek word meaning decision or judgement. It is a turning point, a knife’s edge, a moment in time in which many possibilities exist simultaneously. The word has negative connotations in English, but the threat of crisis is subjective. Not all the ancient peoples represented in the exhibit would have experienced their embodiment as a crisis. Instead, their bodies often pose a crisis for others—how to respond to the body and how to interpret it.

Our bodies are always changing: from birth to death, through illness, disability, and pregnancy. Ancient peoples responded to these changes in their own ways and made objects that communicate their varied perspectives. Thus, the exhibit includes burial objects from Ancient Egypt, the Niger Valley, and Eastern Europe; figurines depicting human disability, such as a dwarf and a man with a curved spine from Ancient Egypt; as well as images of hybrid creatures (part human and part animal) from Ancient Greece and the Middle East.

Professor Clara Bosak Schroeder of the University of Illinois Urbana-Champaign curated our exhibit. In 2015, Clara Bosak-Schroeder (she/they) joined the Classics department of UIUC where she is also an affiliate of History, Medieval Studies, Comparative and World Literature, and the Unit for Criticism and Interpretive Theory. They received their PhD in Classical Studies from the University of Michigan, with certificates in Greek and Roman History and Graduate Teaching, and a BA in Classical Languages from UC Berkeley. Since joining UIUC, Clara has won a Faculty Fellowship from HRI (2017–2018), a Junior Fellowship from the Unit for Criticism and Interpretive Theory (2018–2020), and has been recognized as a LEAP Scholar (2018–2020). She is currently a junior fellow at the Center for Advanced Study (2021–2022). 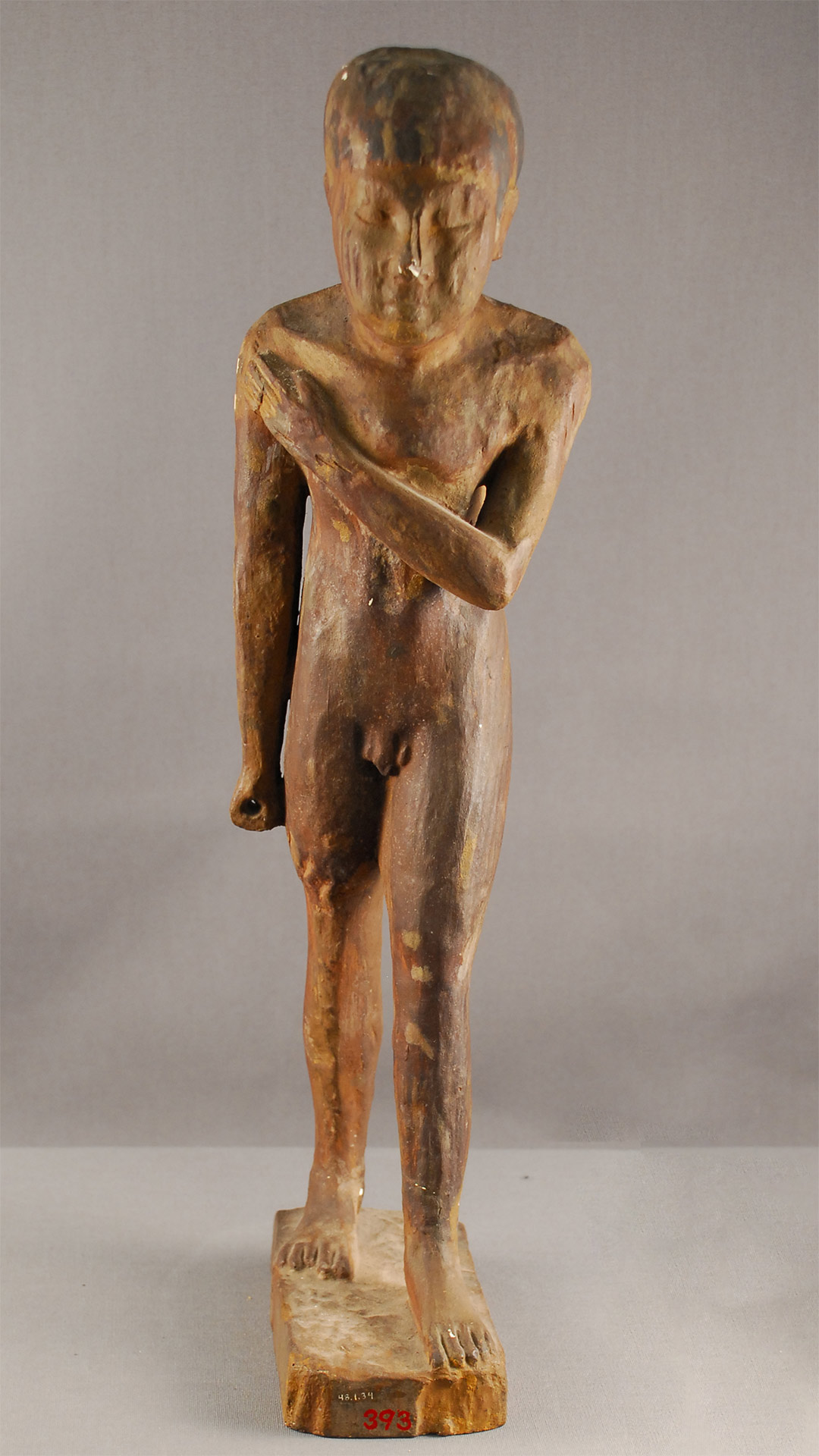 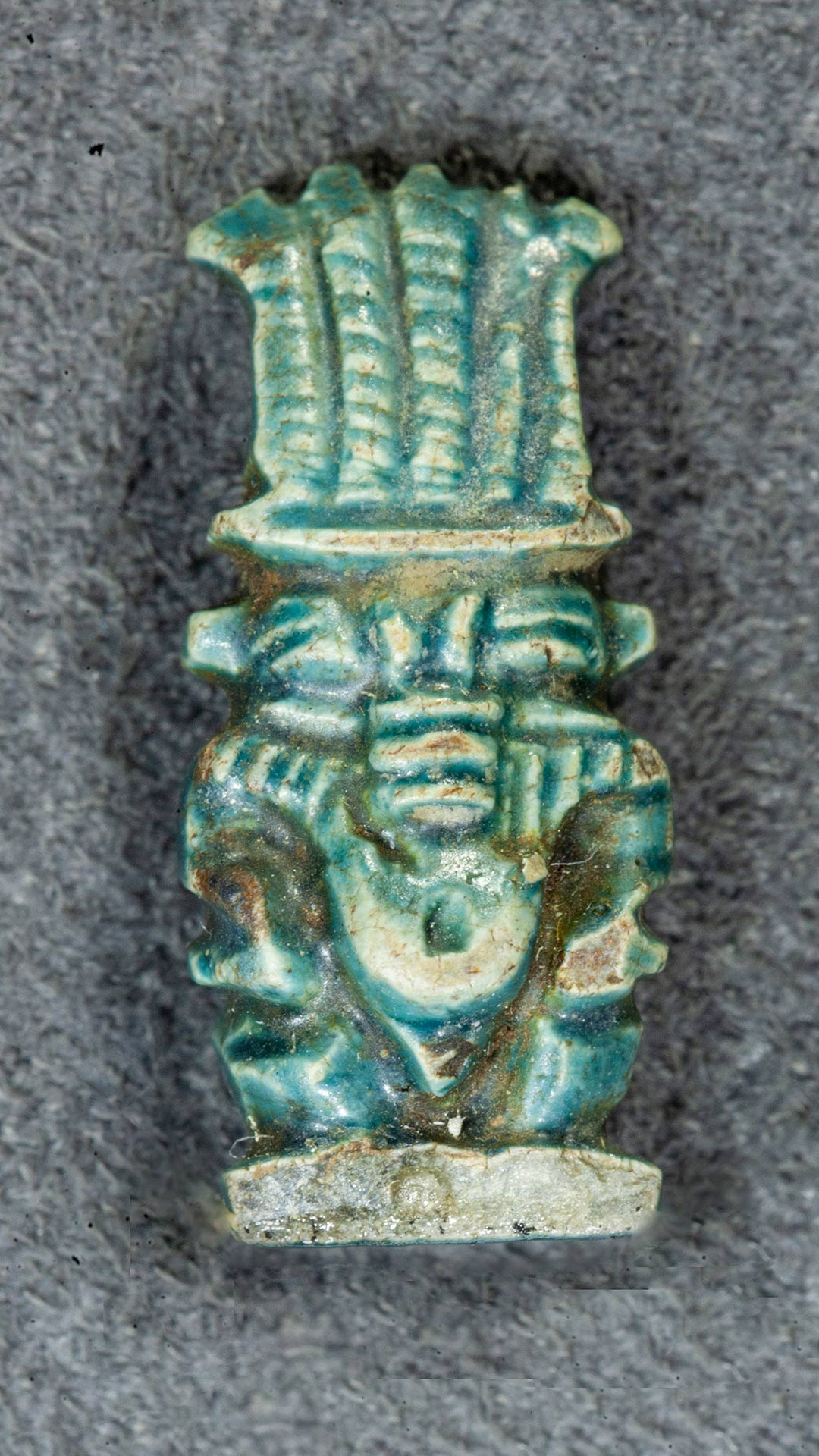 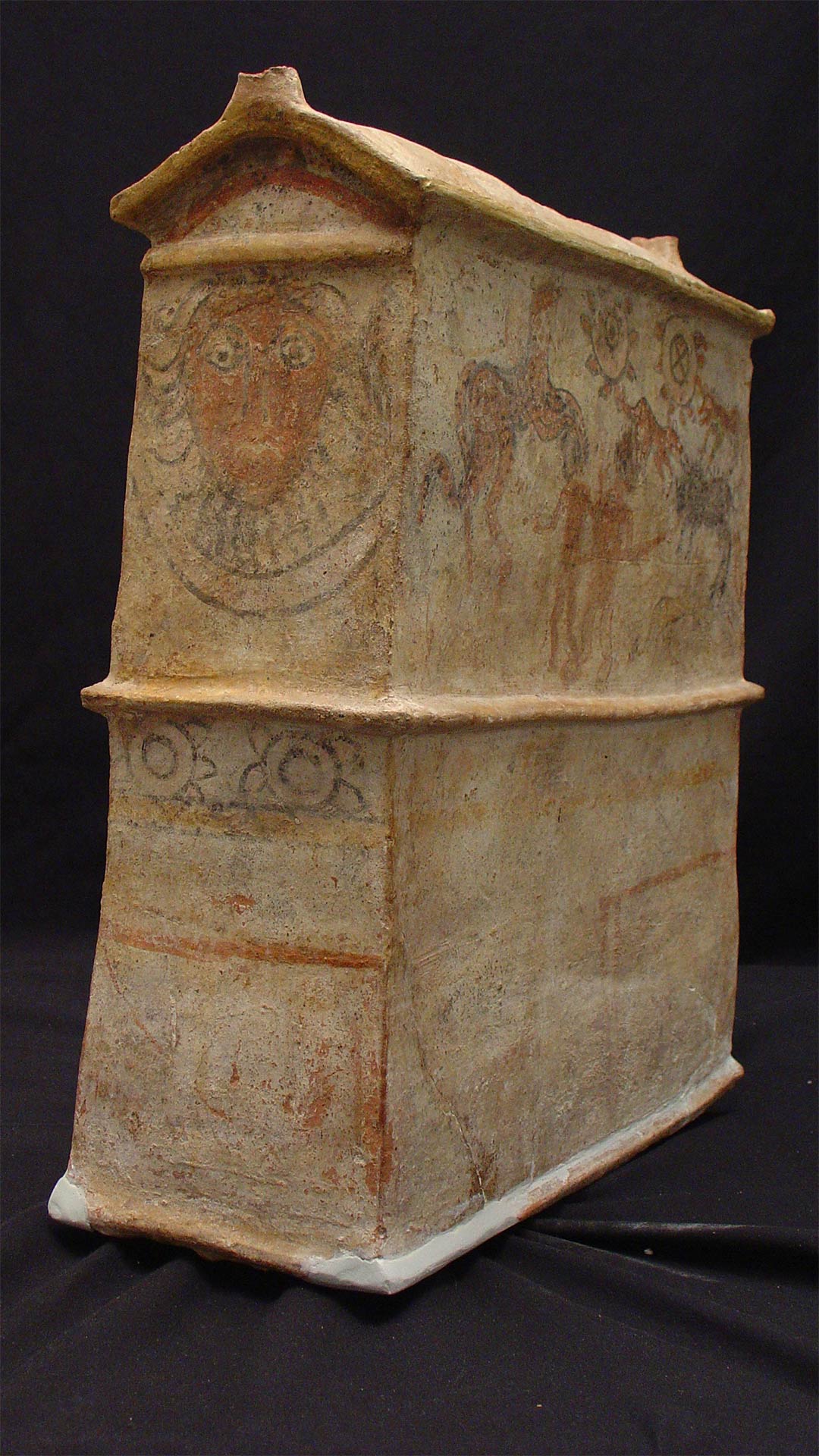 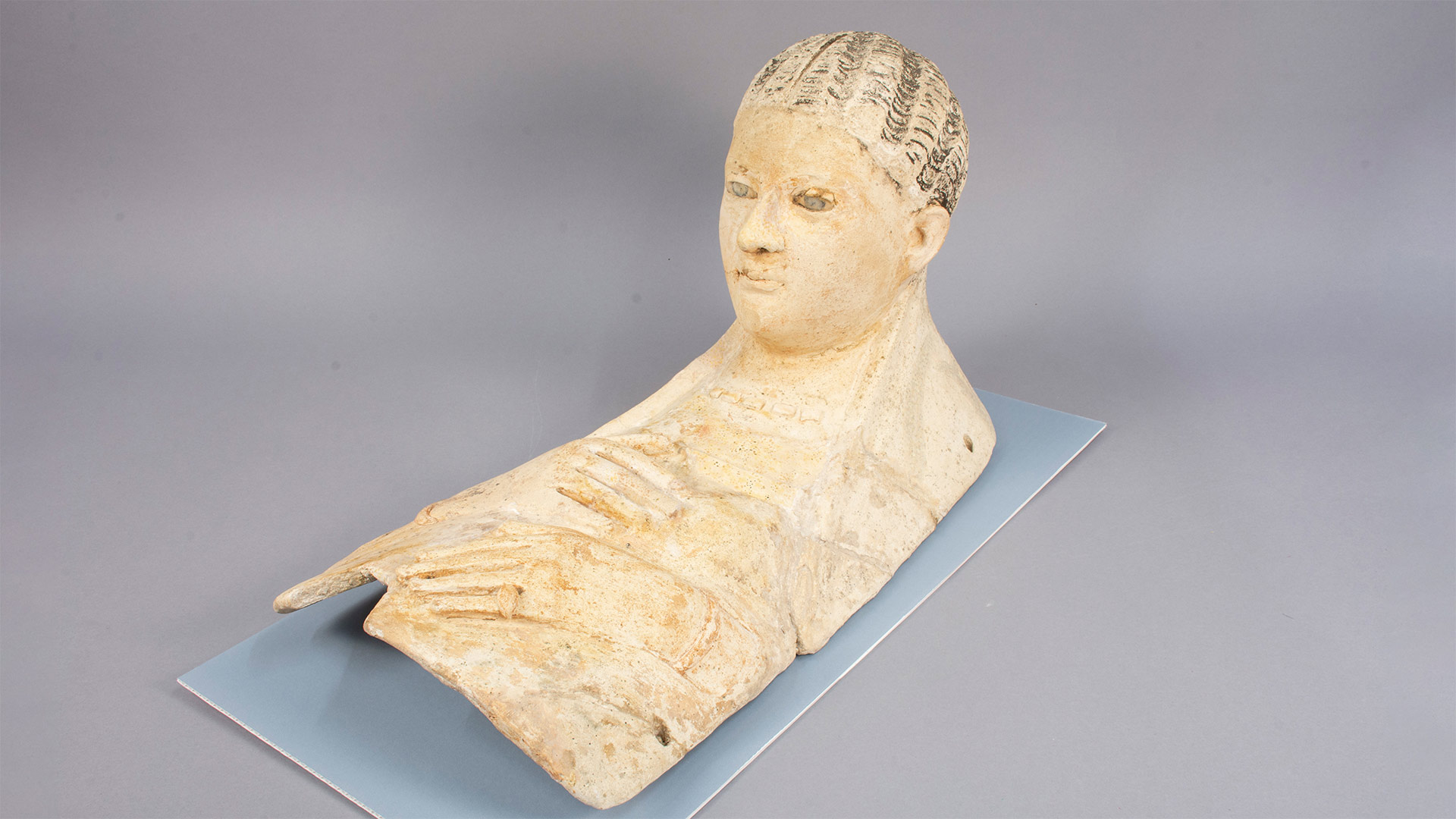 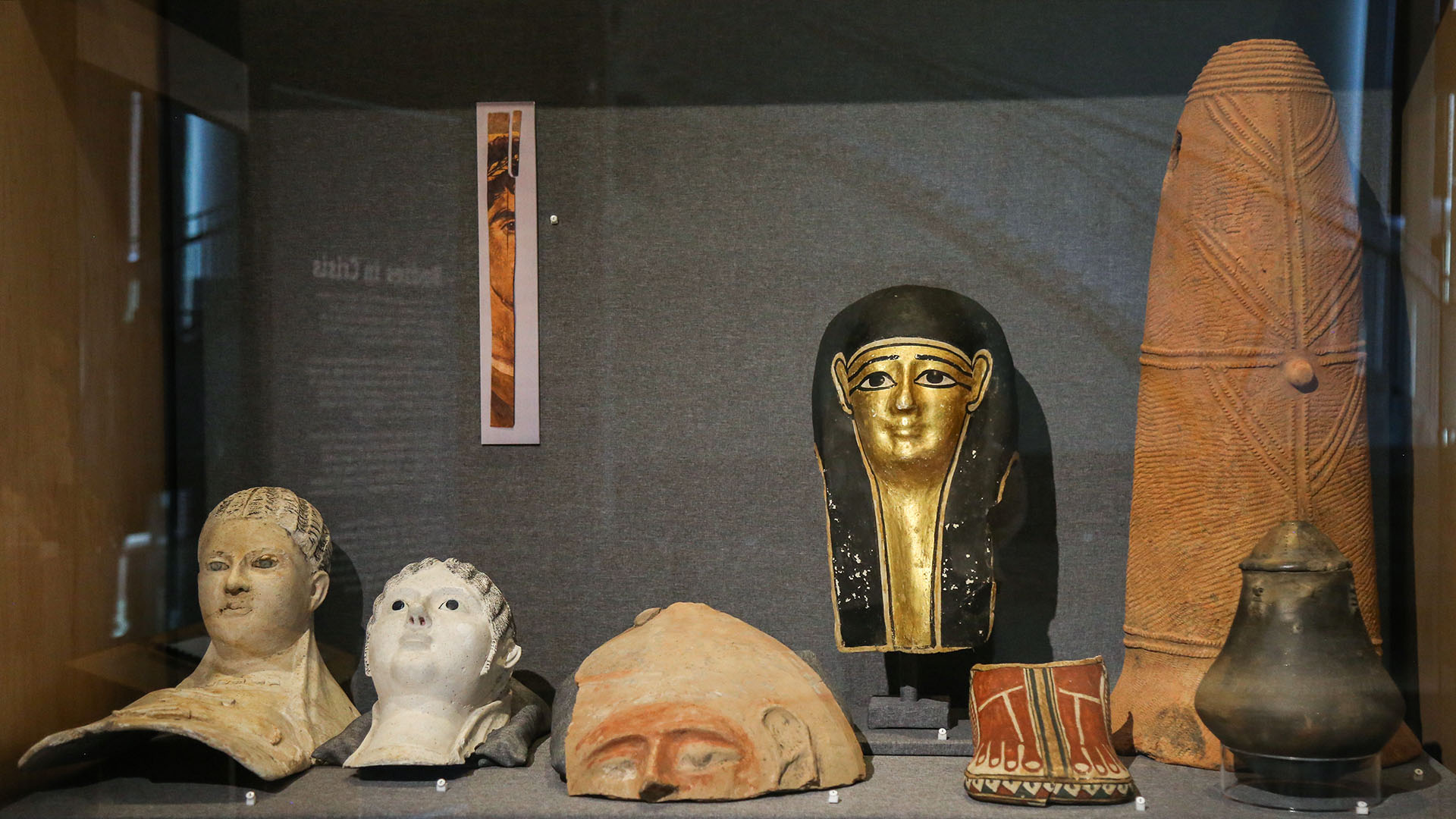 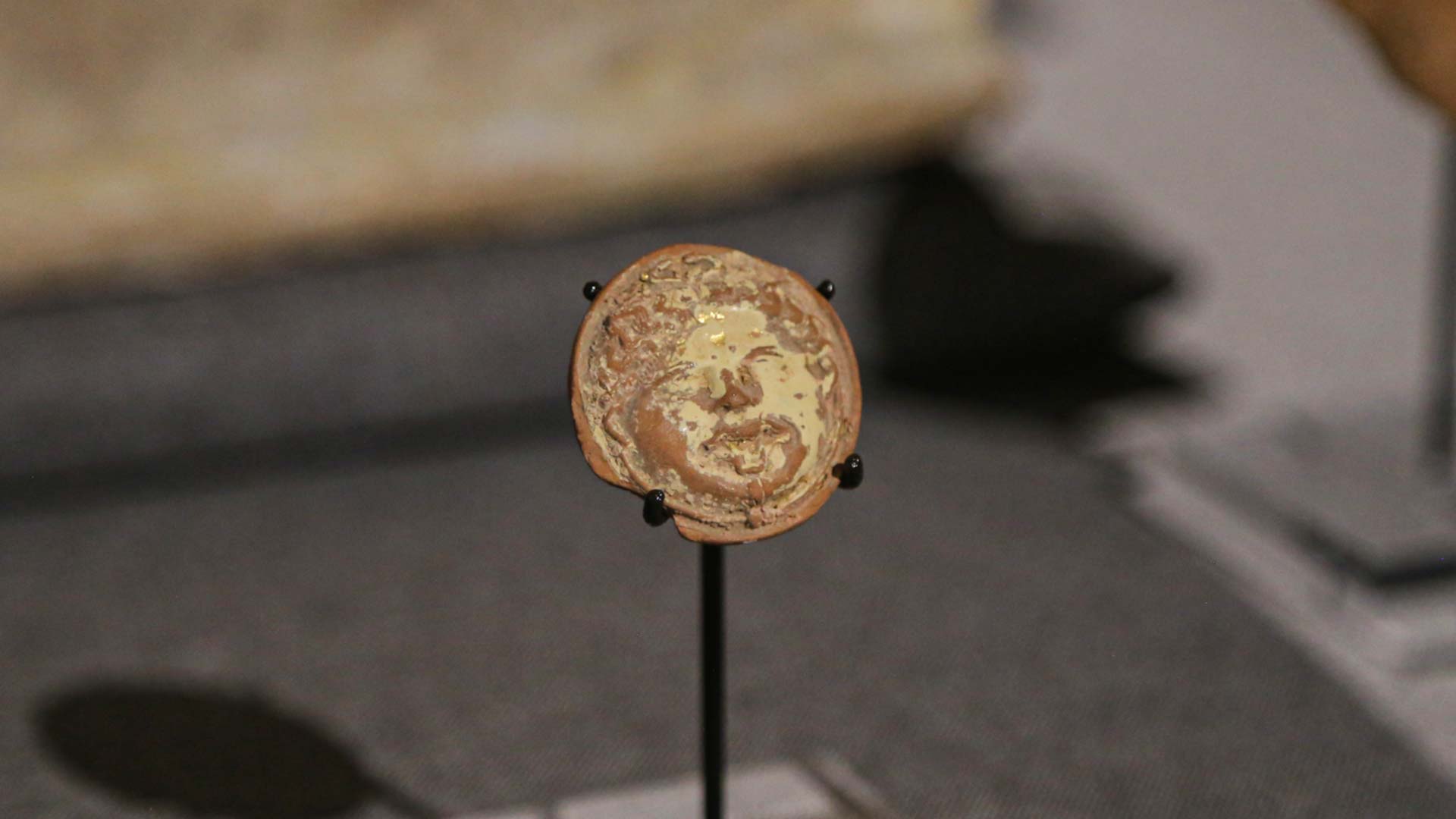 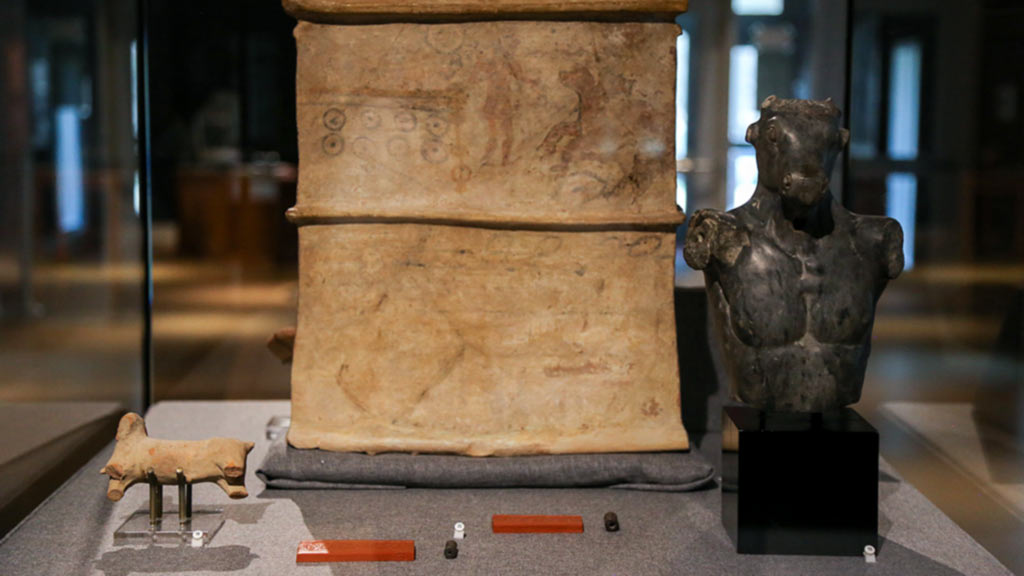 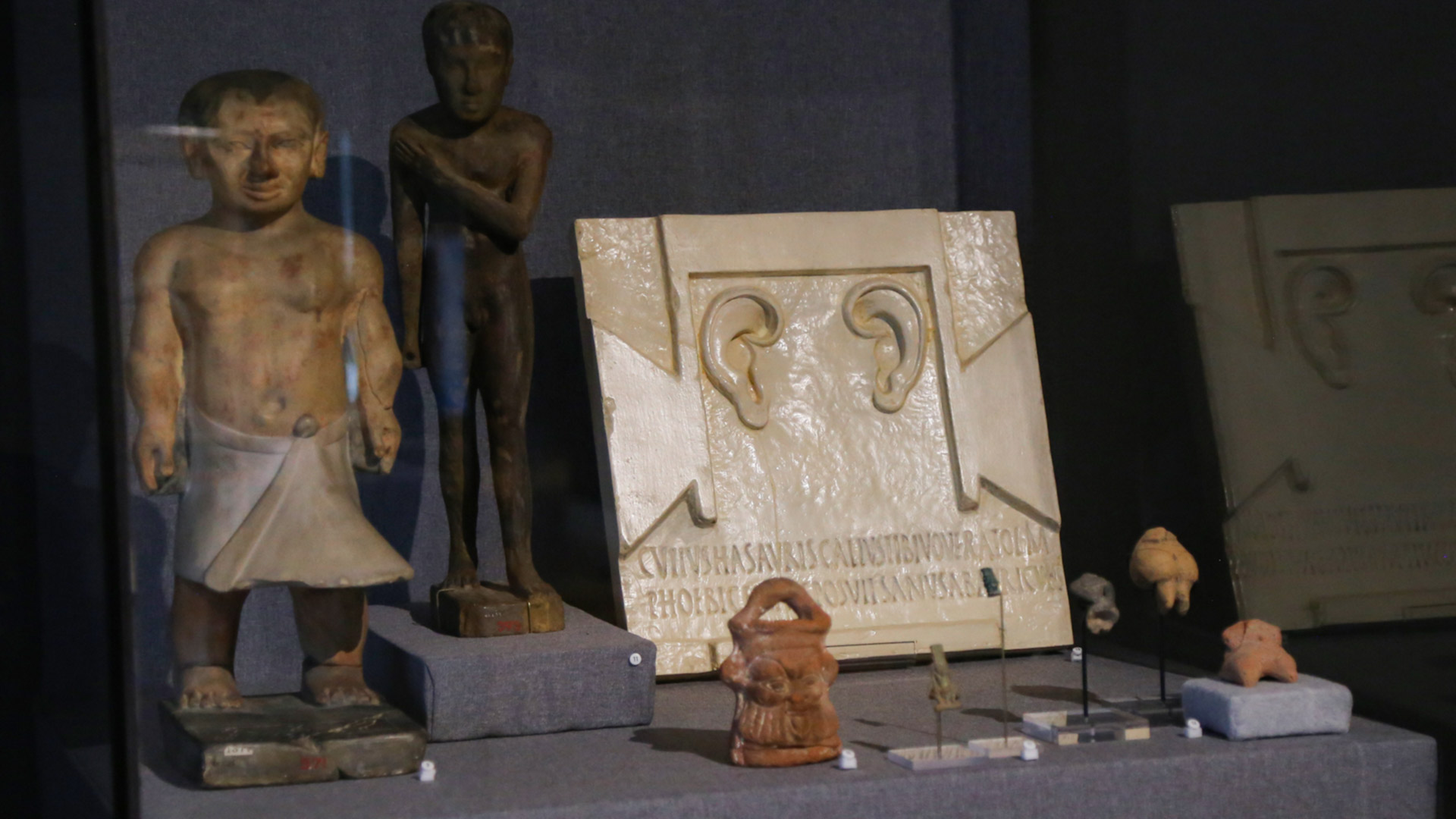 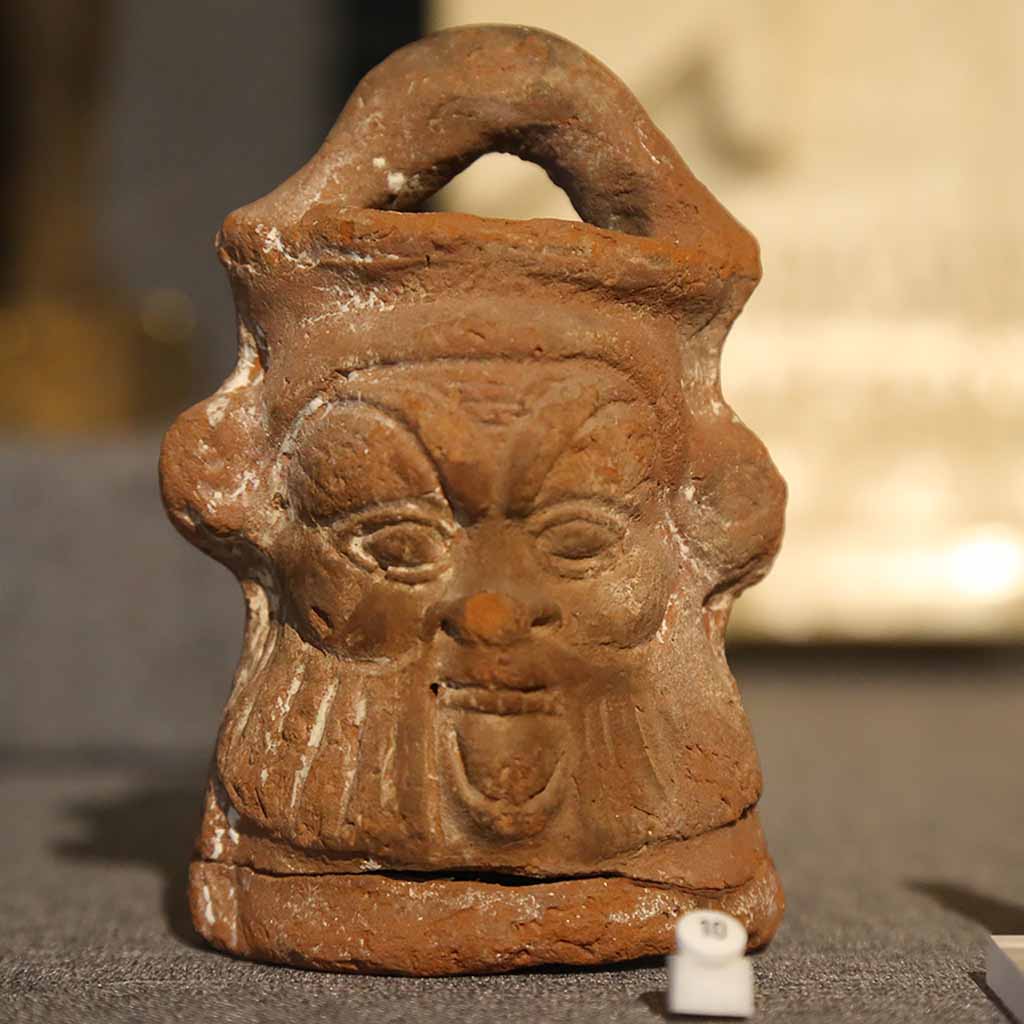 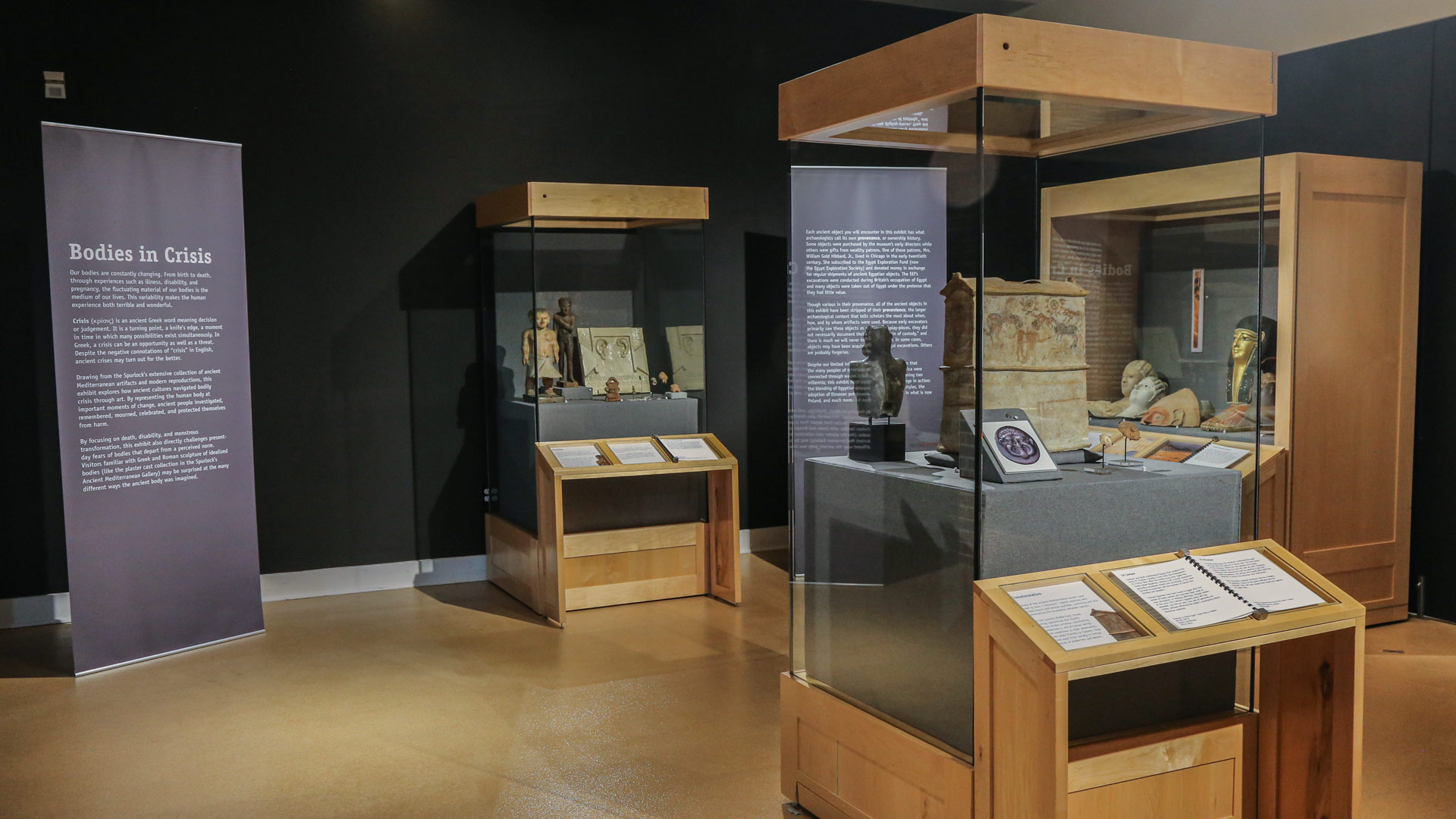 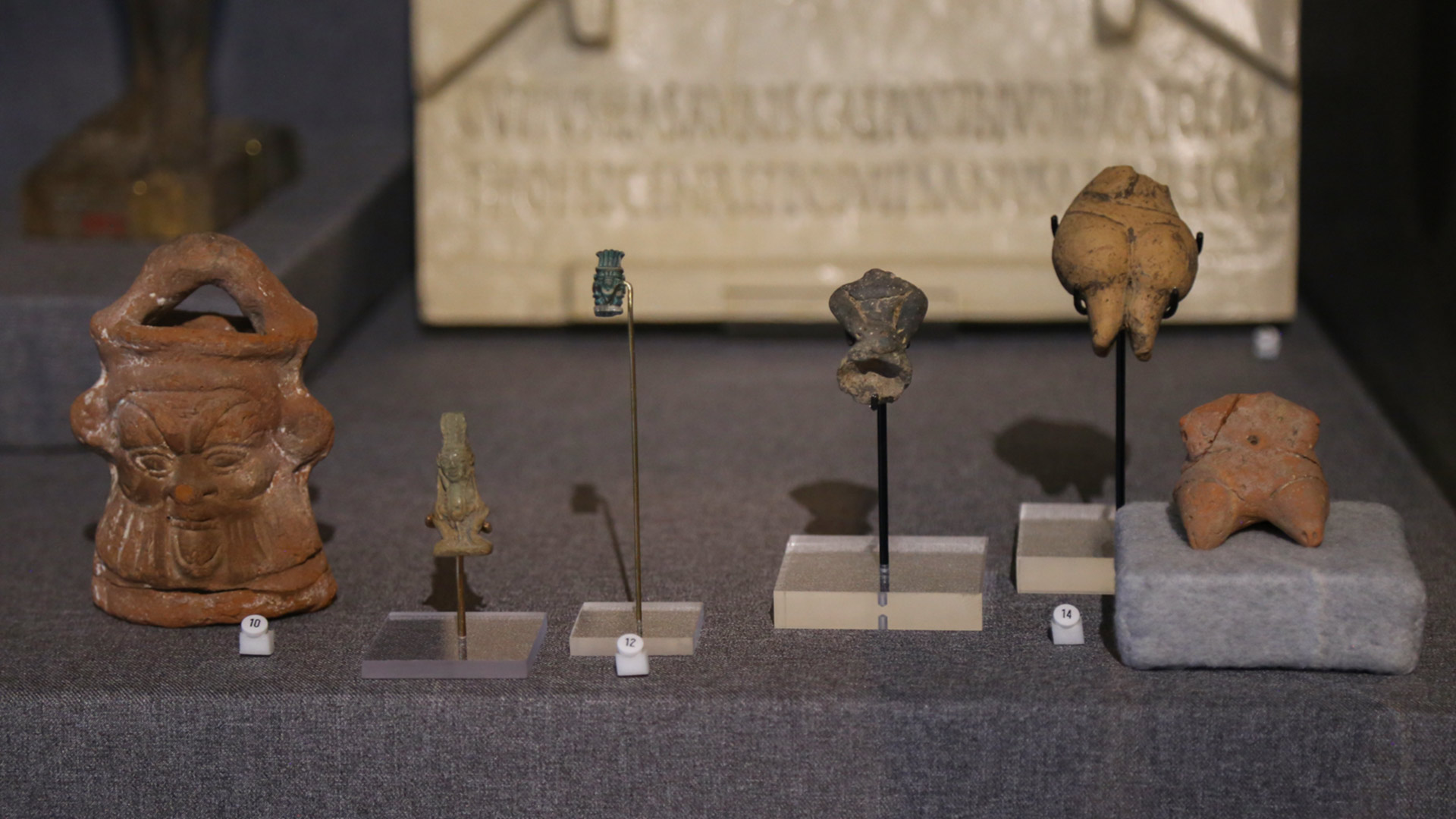 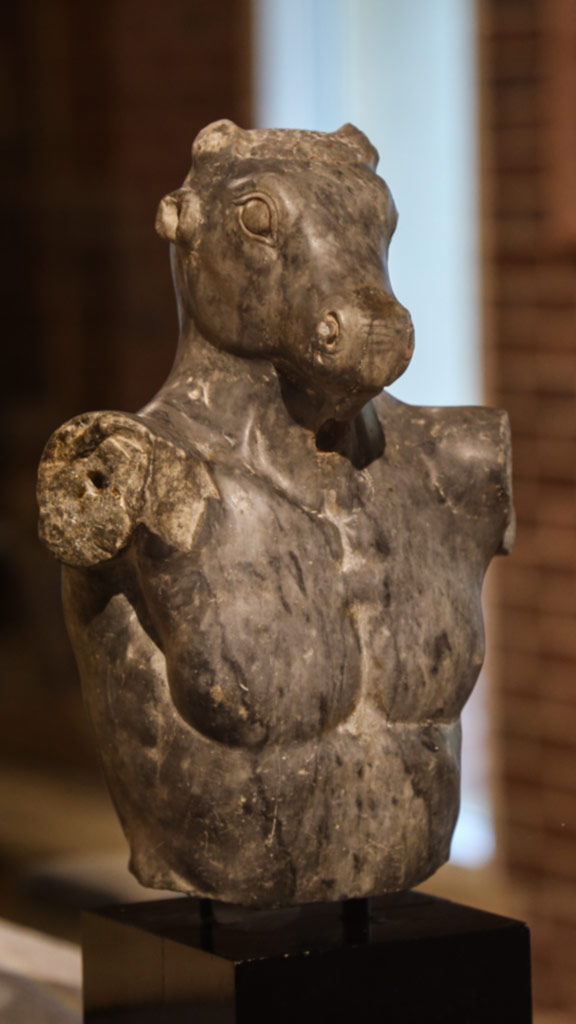 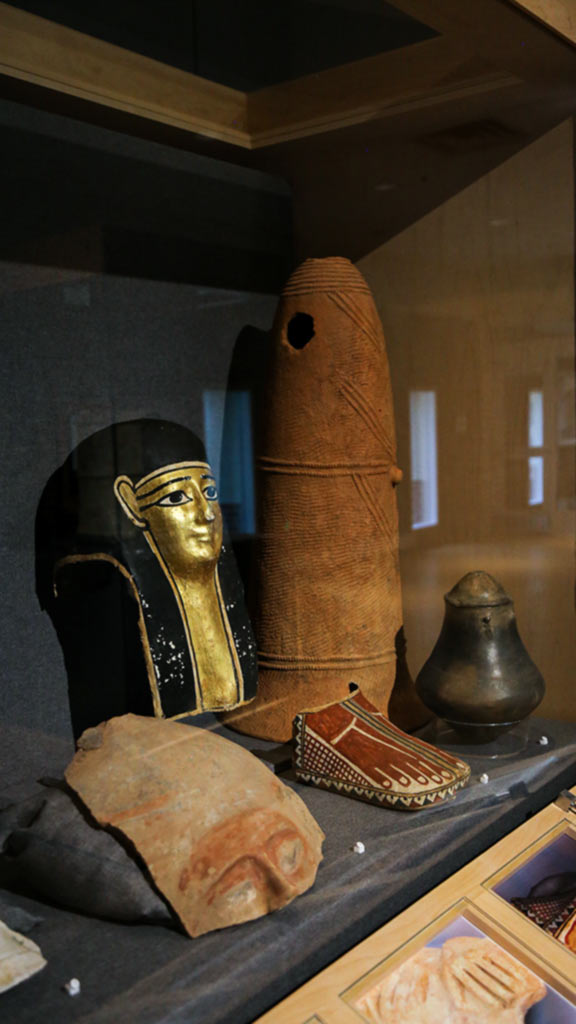 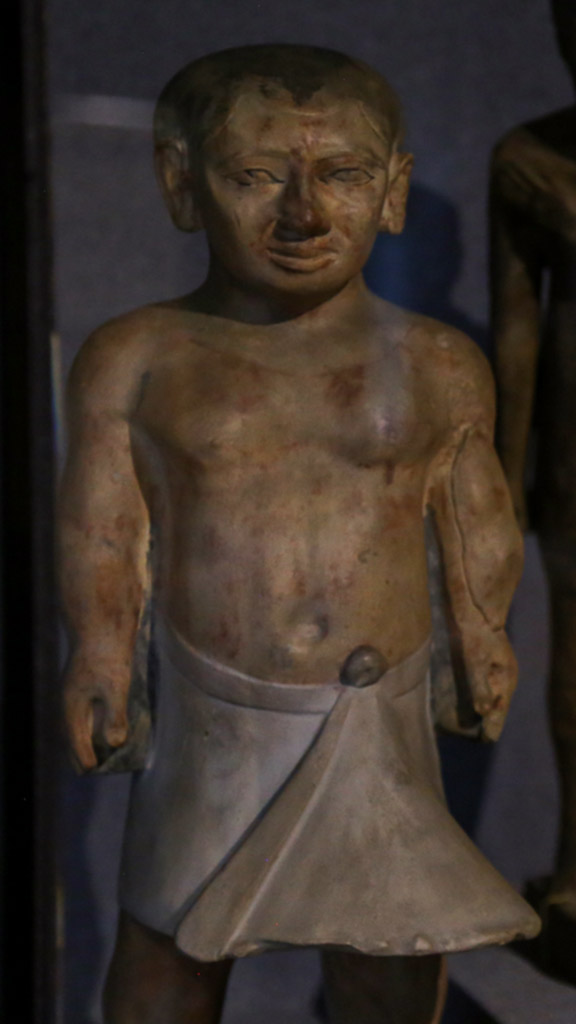