Papua New Guinea, an island nation in the southwest Pacific, is a country of great diversity. Mountain forests, grasslands, and marine environments support tens of thousands of plant and animal species; many are found nowhere else on earth. Remarkable among these are hundreds of different birds. The cultural, linguistic, and artistic practices of the people are no less diverse. Over 700 languages are spoken, and language communities often have their own distinct cultural and artistic traditions. These traditions, shared in trade and through contact, result in regional forms and styles. Highlighted in this exhibit are the arts of the people of the Sepik River Basin, the Highlands, the Huon Gulf, and the capital city of Port Moresby.

As a result of independence, citizens and members of the National Parliament have challenged themselves with the formidable task of working together to build a strong national identity and successful political economy while protecting rich cultural and natural resources. In a country characterized by great diversity this requires the attention of everyone.

Artists are a leading force in this national effort, creating works that embody and express change. Their arts are revolutionary in their messages. Using a mix of contemporary and traditional imagery, the artists capture local beauty, offer critical reflection, and provide direction for political, economic and social development. In this process they take advantage of expanding forms of media. This exhibit both showcases artifacts reflecting regional styles and complements them by exploring the power of newer, national arts to inspire unity and progress rooted in local ways of living. 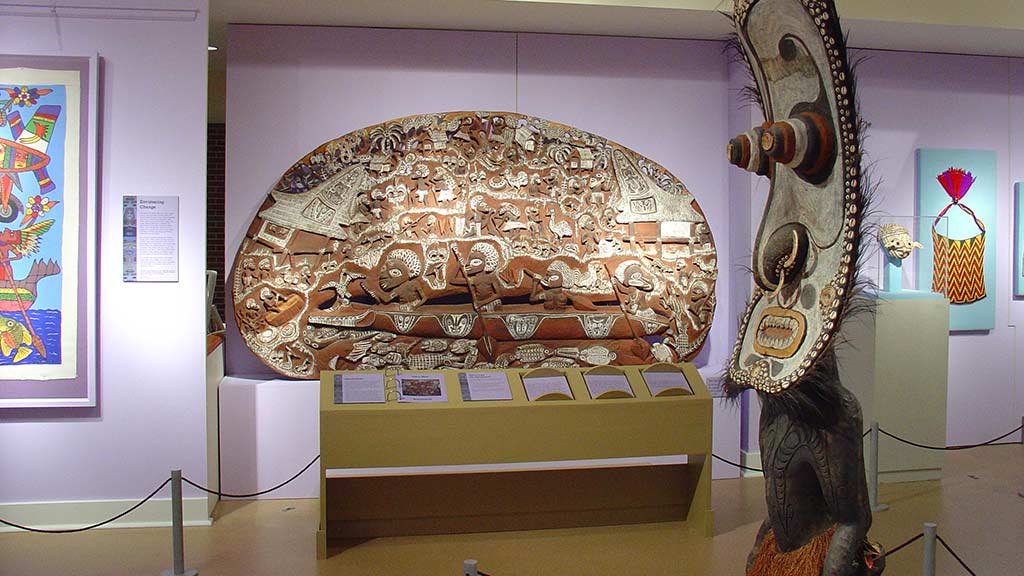 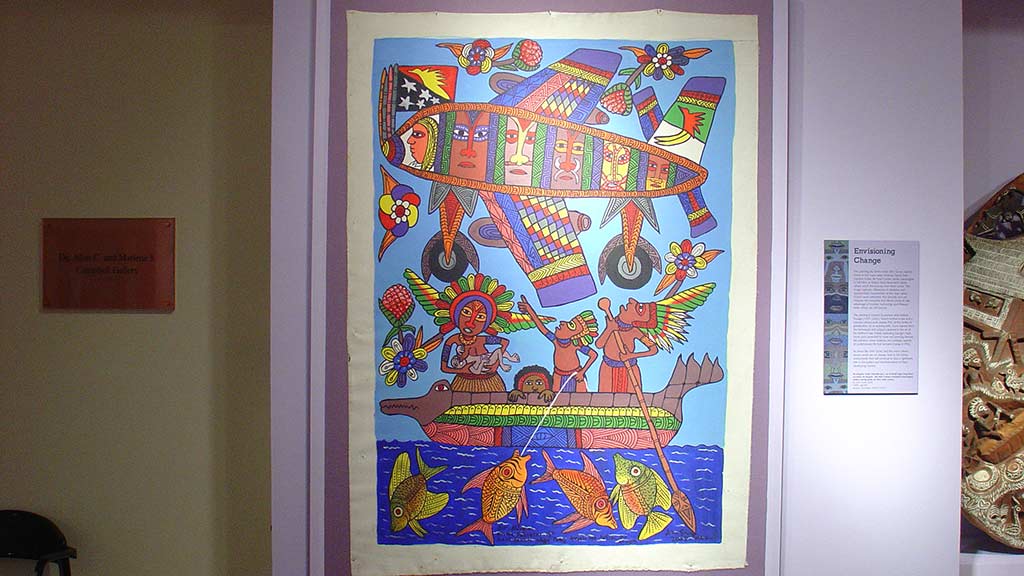 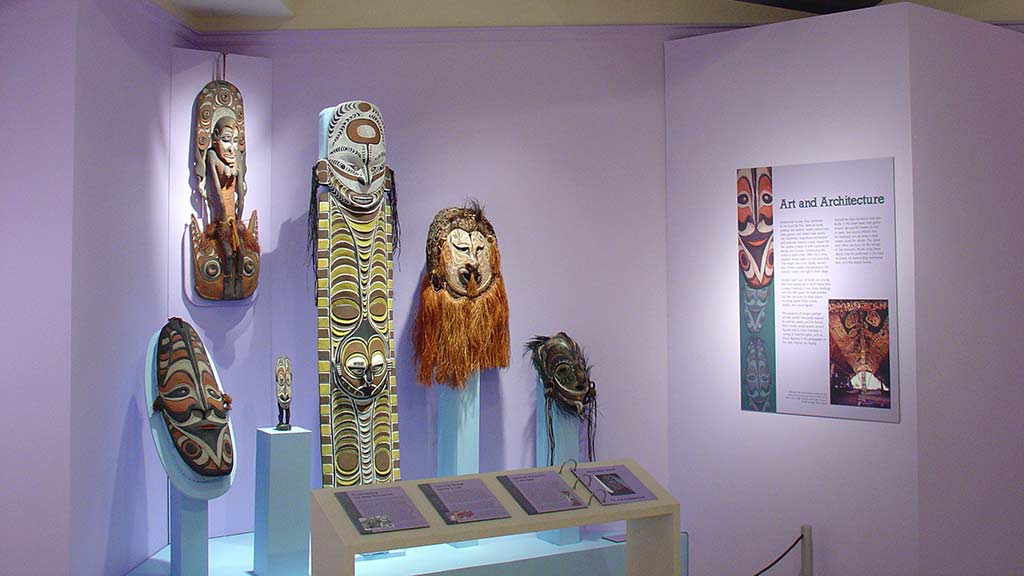 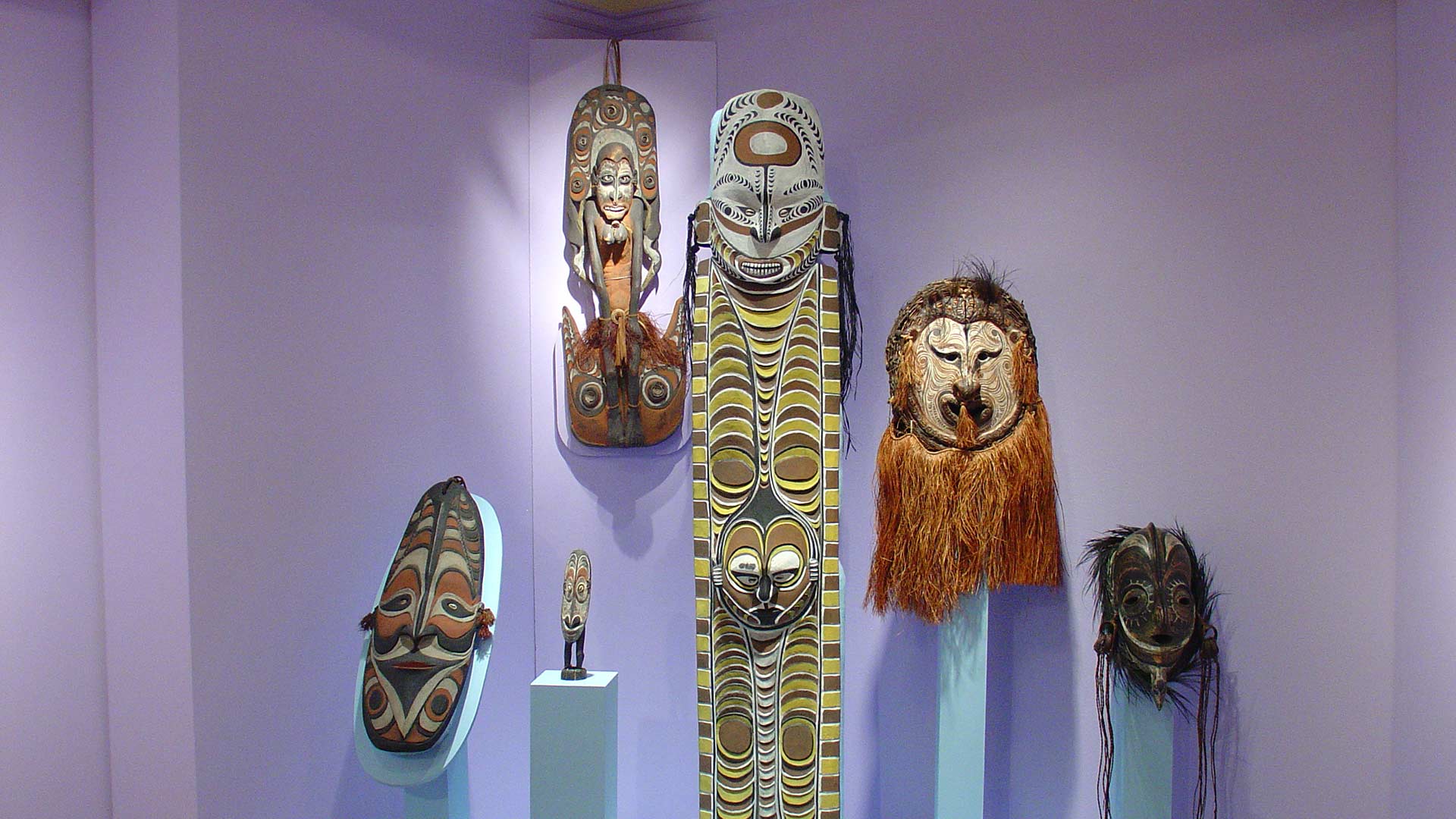 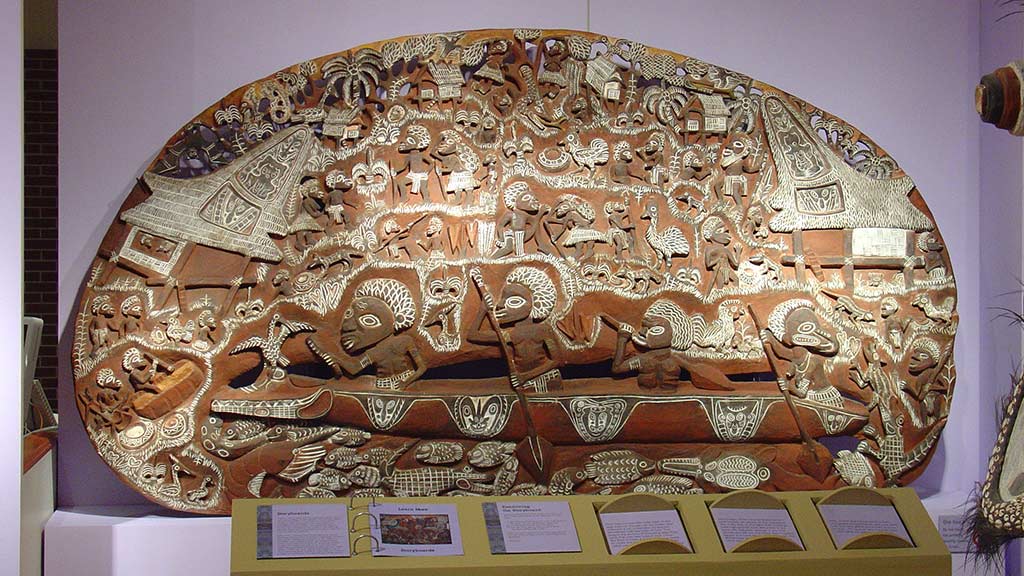 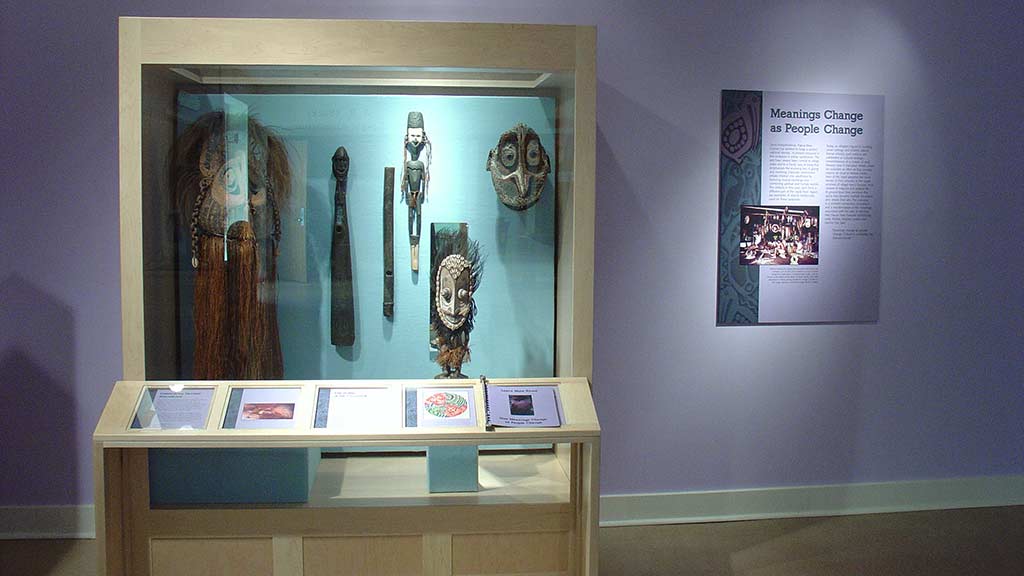 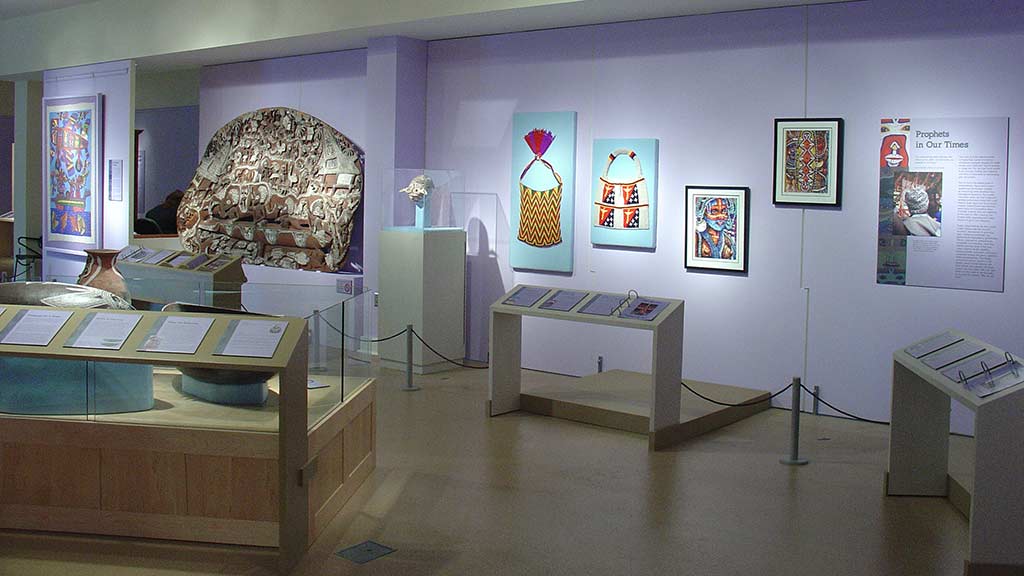 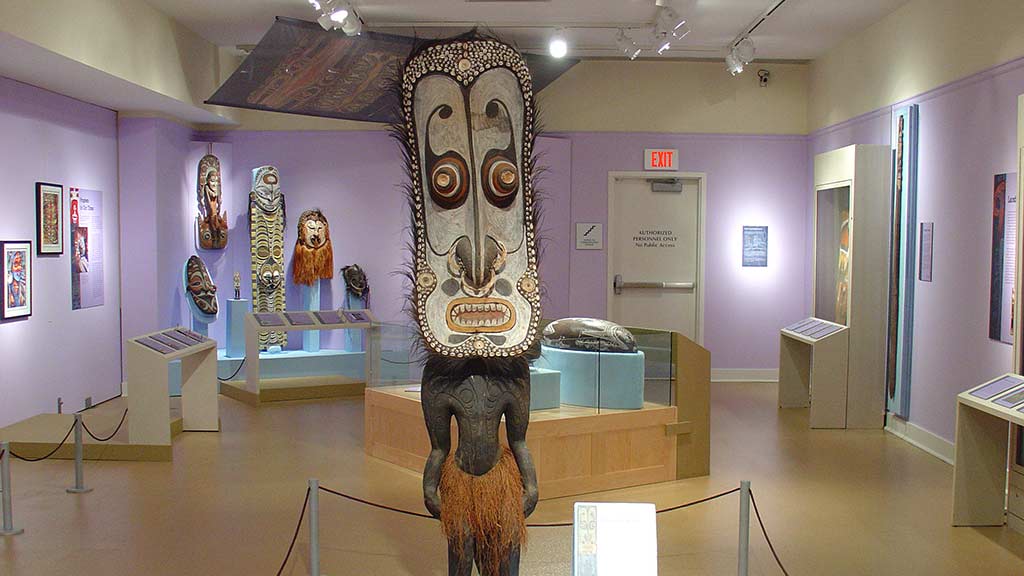 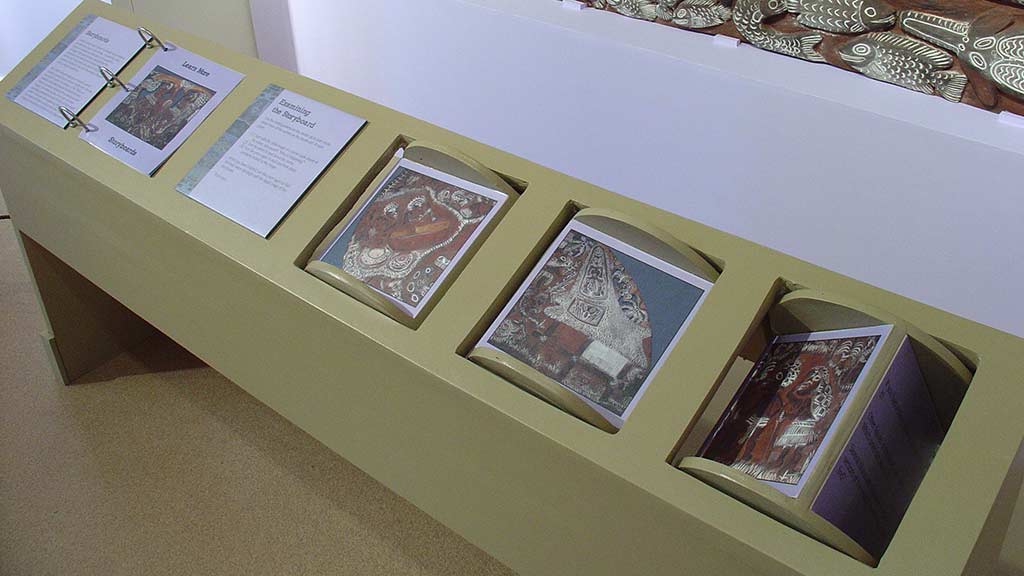 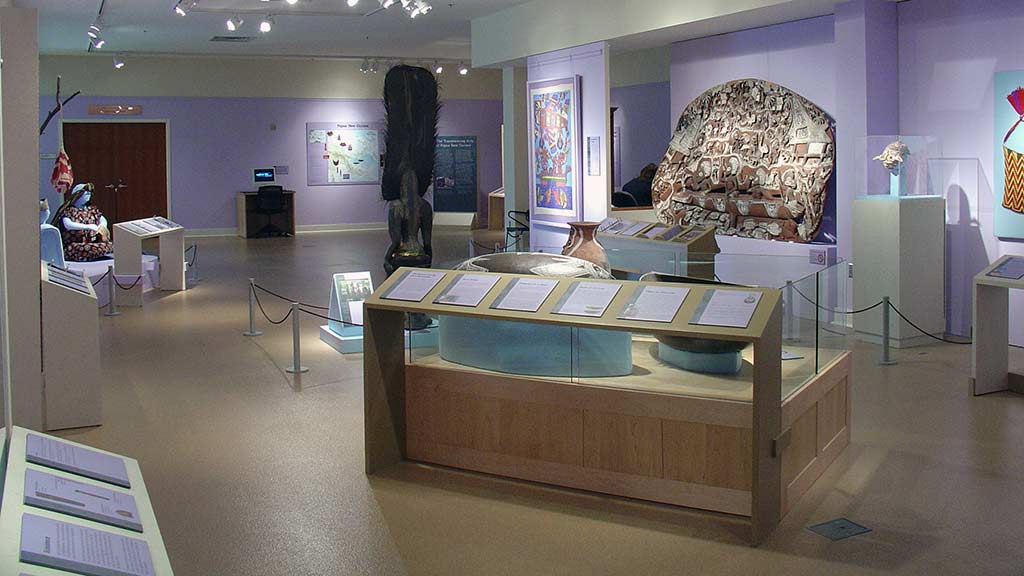 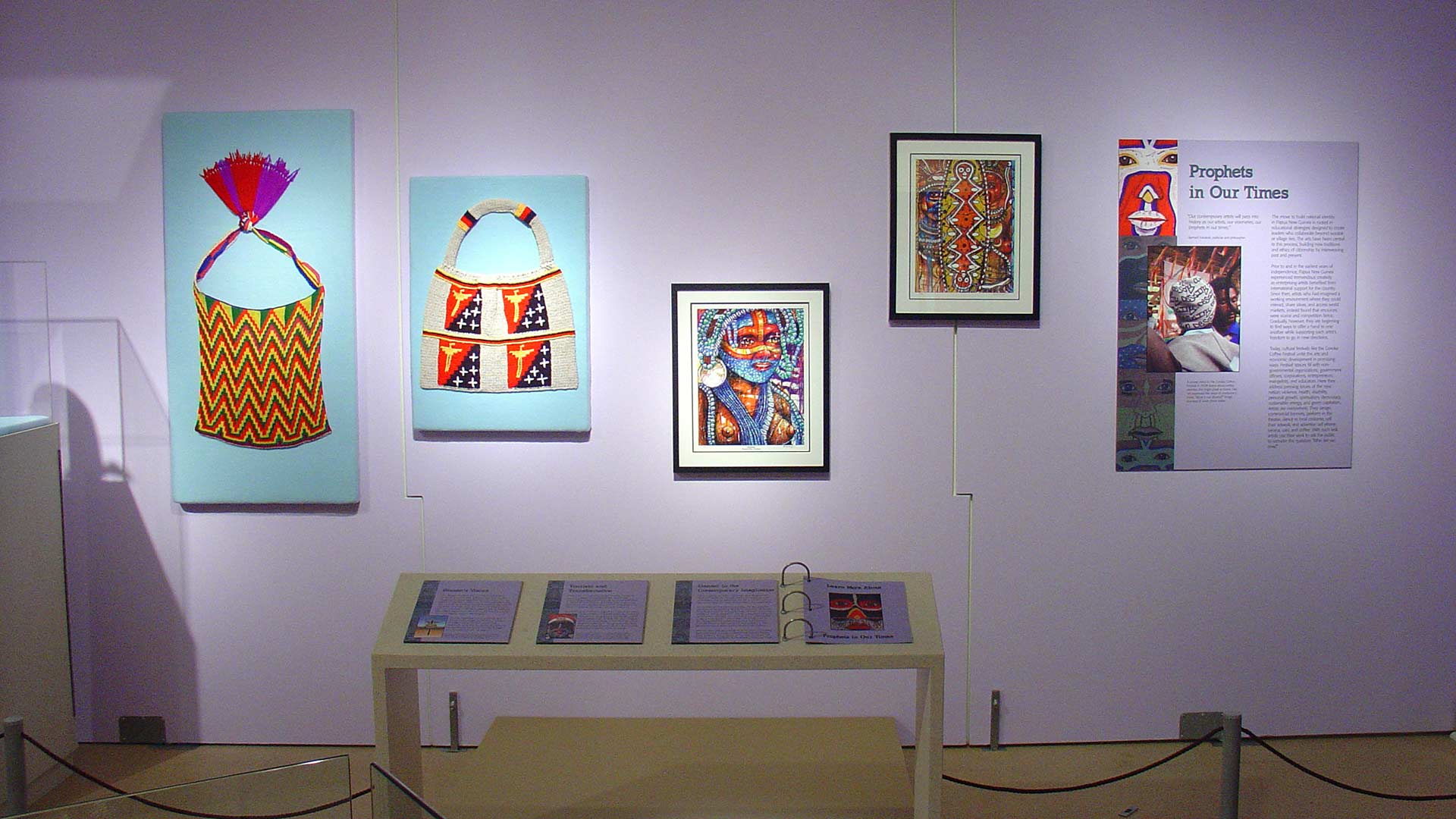