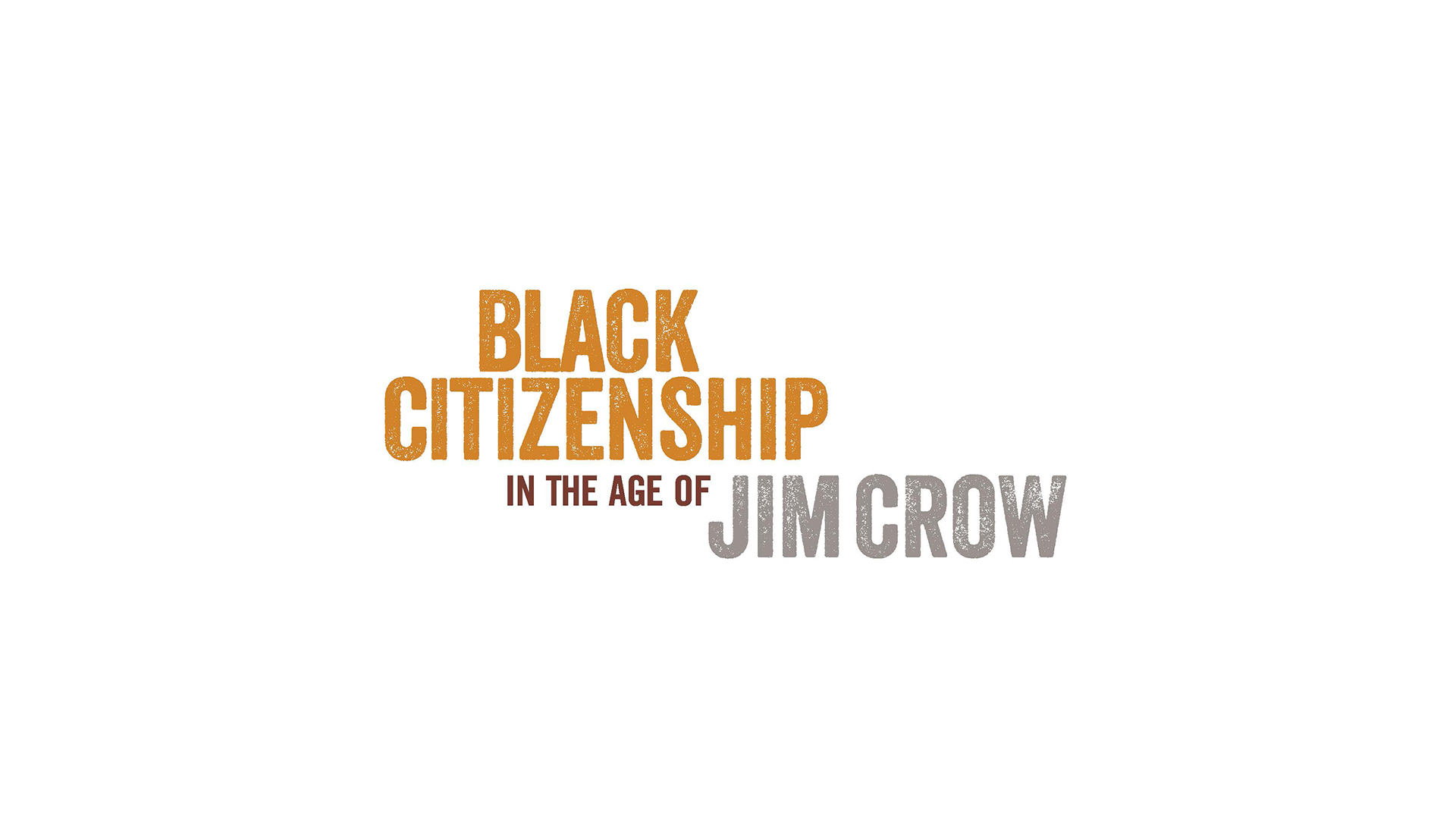 Exhibit details chronology of Jim Crow laws in US

Dred Scott and Harriet Scott were slaves who lived in free states with their owners. They sued for freedom from slavery, hoping that the fact that they lived in free states would help their cause. But when their case reached the Supreme Court in 1857, it lost. The Court stated that they were not citizens, and therefore, did not have the standing to sue. Even after the Civil War had been won by the Union, and the Thirteenth Amendment to the Constitution permanently ended slavery, the Dred Scott decision still made it so that Black Americans could not become citizens.

Following the passage of the Fourteenth Amendment to the Constitution, in 1868, which provided citizenship to anyone born in, and subject to, the jurisdiction of the United States, racist backlash to the Amendment created practices and institutions characterized by the flawed concept of “separate but equal.” The status of Black Americans as separate was sanctioned by laws over transportation, schooling, and many other public and private services. The term “Jim Crow” refers to these laws and to the legal systems of white supremacist segregation they protected. The name comes from a blackface character originated by white theater actors before the Civil War.

While both the South and the North were guilty of unfair treatment and prejudice to Black Americans, the South’s version of Jim Crow was harshest. In the South, African Americans had to ride in separate train cars, and they were subjected to an array of voter suppression techniques. For instance, Black men (neither Black nor white women were allowed to vote yet) were required to pay high voting fees in order to vote and pass difficult literacy tests. Lynchings soared, and share-cropping and convict labor became just another surrogate for slavery.

Harlem NY and the First Female, Black Millionaire in the US

Harlem, New York, had been a predominantly white neighborhood, where landlords evicted Black tenants, hoping to keep the neighborhood white. But in 1900, the African American, Philip Payton, bought buildings in Harlem and rented only to Black tenants. Thus, while Jim Crow grew stronger elsewhere, Harlem, with its Black-owned businesses, community organizations, and co-ops, became an essential foundation of Black culture and commerce. One such important establishment was the salon that madame CJ Walker ran in Harlem. She also created hair products for Black women, which helped her to become a millionaire and powerful presence in Harlem.

Jim Crow laws were slow to disappear. It was only in 1954 that a legal challenge by the NAACP led to Brown v. Board of Education. Finally “separate but equal” laws in the US, as they pertained to schools and government entities, were overturned. The Civil Rights Act of 1964 and the Voting Rights Act of 1965 finished off the last of the most severe Jim Crow laws. However, efforts to disenfranchise Black voters continue to this day, with gerrymandering and voter ID laws, to name only two. Recently even, the Republican state legislature and Governor in Georgia put into place a wide range of laws that would make absentee voting harder, ban giving water to voters standing in line at polling places, and place sole authority for the election counting and results with the Republican legislature, among others. These restrictions on voting primarily impact Black and Brown voters. Many people, including President Biden, have called the laws a clear throw-back to Jim Crow.

Credit: The exhibit, Black Citizenship in the Age of Jim Crow was made possible by the New-York Historical Society. Information from our blog post comes from information in their exhibit. To learn more, be sure to visit the Spurlock Museum’s Debates, Decisions, Demands: Objects of Campaigns and Activism where you can see the New-York Historical Society’s Jim Crow poster show.

A 360 walkthrough of the NYHS exhibit (external link) 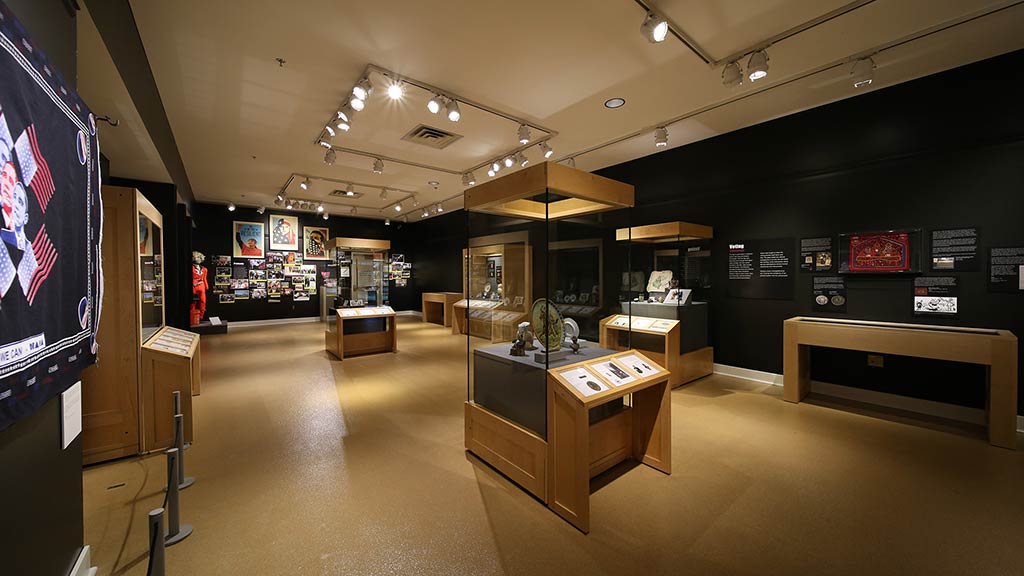