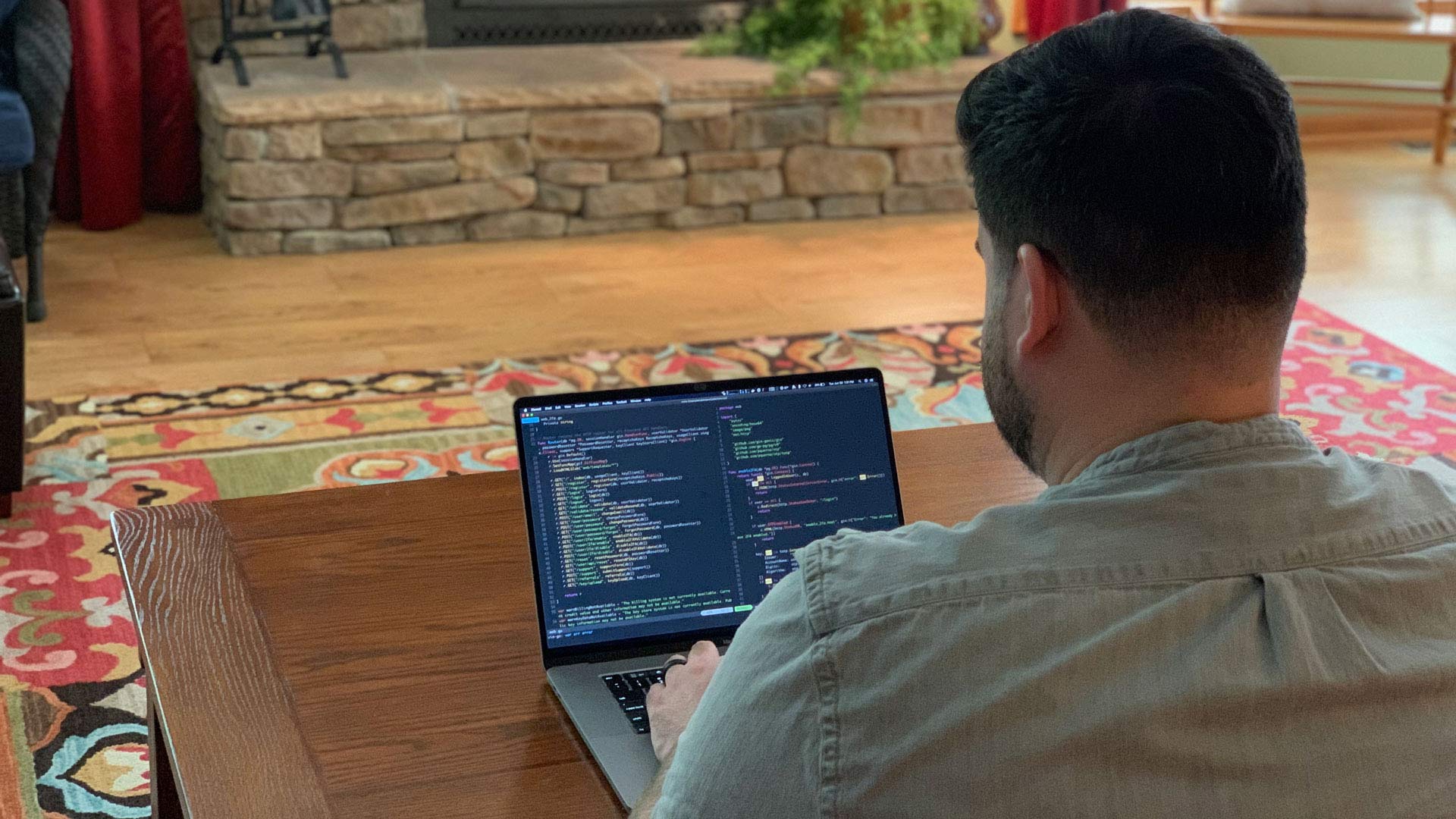 Michael Robinson joined the IT section of the Museum in September of 2010 and left in 2013 when he graduated with an undergraduate degree in computer science. 10 years after he started working here, Jack Thomas (Director of Information Technology) and I had a chat with him about his time at Spurlock and what he’s doing now.

While working in the IT section, Michael mainly did website development, although the range of things he did was wide. A decade later, some of the projects he worked on are still integral to the IT section and for the Spurlock staff. Michael developed the login process that allowed staff to manage permission requests for different database access levels (for example, a student editing object records). Today, this login approach is still used.

Michael also developed a macOS application to back up Museum files, which automated parts of the process, preserving certain attributes about the files and allowing for the ability to backup files of a certain time frame (for example, files from the past two weeks). Backups are essential to ensure the safety of our data, so this was a critical project for both Michael and the Museum. It was his first project using OS X app development, giving him the opportunity to get real experience in a different type of computer science work. The current backup system the Museum uses builds upon his initial application.

Michael currently works in an engineering team at Twilio (external link) (a communications API company) dealing with email abuse. Looking back at his time at the Spurlock Museum, he felt like what he did here was definitely useful for his career. At Spurlock, he got the opportunity to gain real experience with computers, data, websites, hardware, etc., that he could not get from his classes. He learned to work with deadlines (for projects that had real consequences) and to work in a team (he’s currently leading a team now). One thing he remembers as being interesting and meaningful about working at the Museum is our commitment to web accessibility, which he does not often find in industry.

Michael described his time at Spurlock as a significant and fun time in his undergraduate years. While his current work is not museum work, the skills that he gained 10 years ago at the Museum informed the work he does now and also gave him the experience he needed to prepare him for IT work in his career.