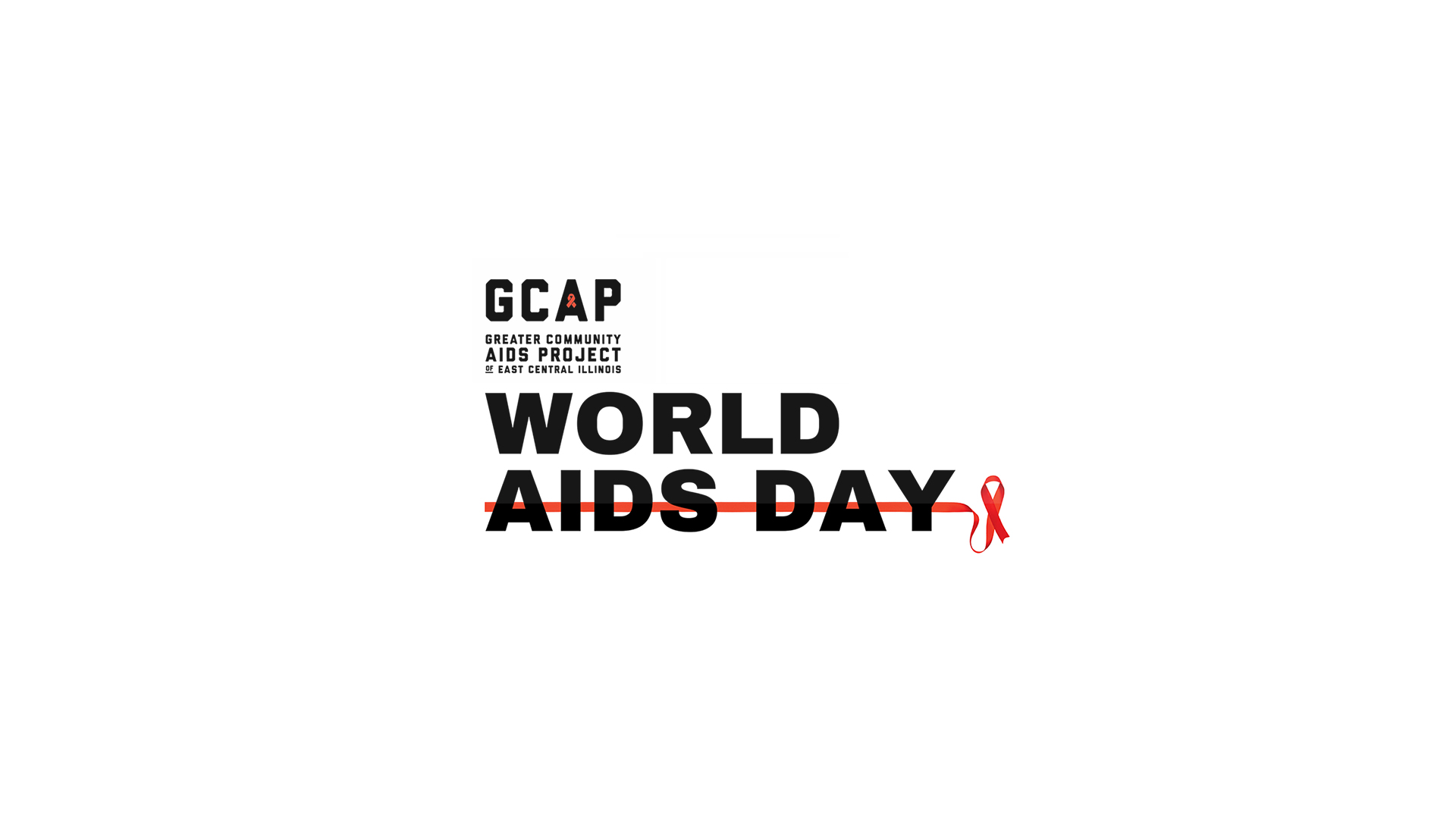 For one week, the museum will display a small selection of AIDS quilt panels from the Greater Community AIDS Projects of East Central Illinois (GCAP). These panels were originally made in the 1980s and early 1990s for the national AIDS Memorial Quilt by residents of Central Illinois. Each panel commemorates a local person who died of AIDS or of an AIDS-related ailment. The panels are accompanied by oral history videos created by UIUC Journalism students in conjunction with Illinois Public Media (WILL). These panels were part of a larger exhibit in 2021–22 commemorating the 40th anniversary of the formal recognition of HIV/AIDS titled Sewn in Memory: AIDS Quilt Panels from Central Illinois, a collaborative project with GCAP, the History Harvest public history class at UIUC, Journalism, and Illinois Public Media.

On December 1, join us for two related events.

Contact exhibit coordinator Beth Watkins at ewatkins@illinois.edu (email link) with any questions about this exhibit and events.