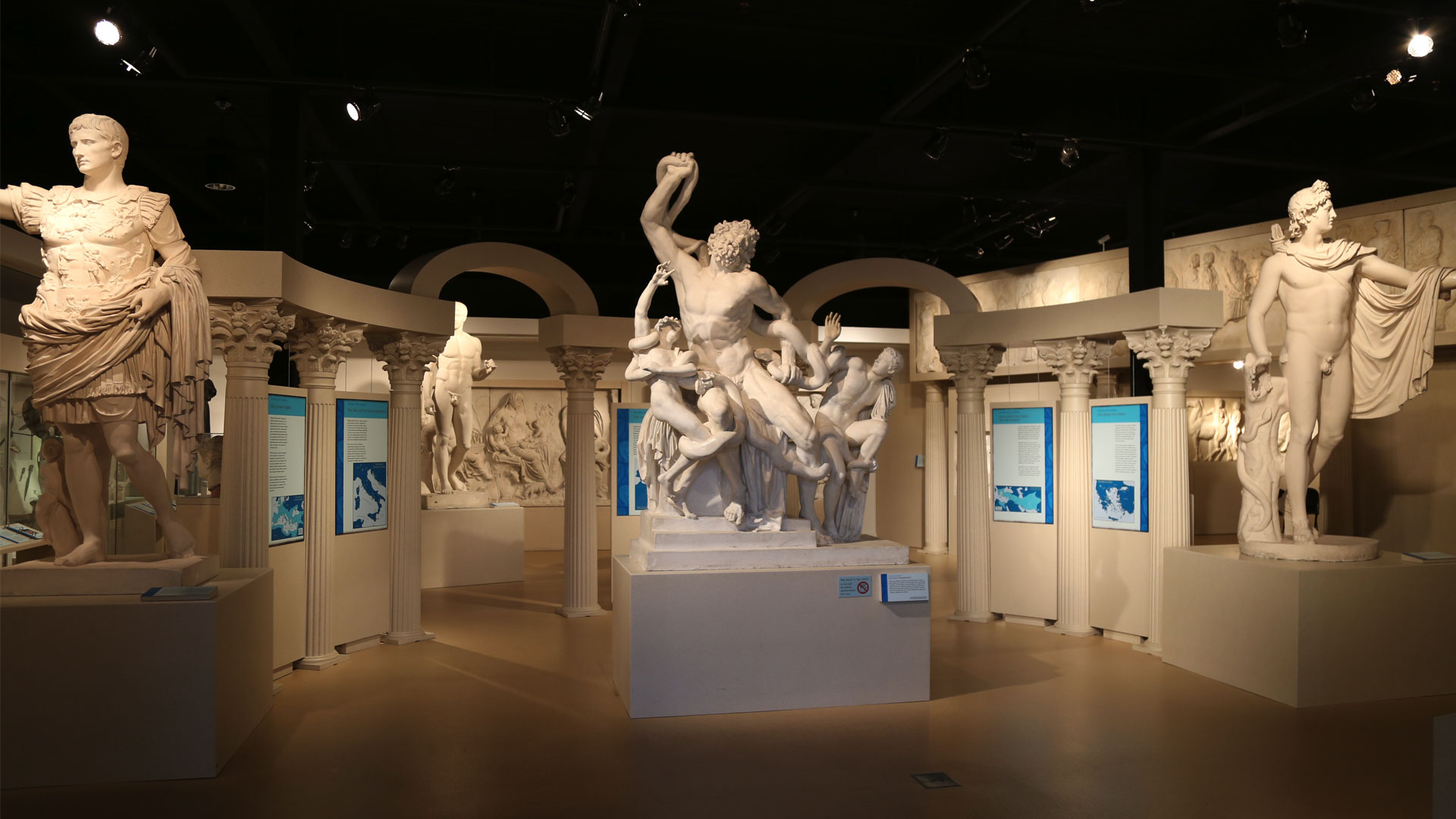 Ancient Mediterranean: "The Dawn of the Individual"

In the classical world of the ancient Mediterranean, the needs of the individual assumed an importance beyond the needs of the group for the first time in recorded history. For thousands of years before, the freedom of the individual had been subordinated to the needs of religion and the state. Then, during the sixth century BCE, certain societies began to experiment with limited democratic privileges and responsibilities for their citizens. Although citizenship was far from universal—it was typically granted only to free, land-owning men—those with citizenship status had the power to oversee justice, the economy, and social welfare. This concept laid the foundation for modern democracy and personal freedoms.

All objects in this exhibit