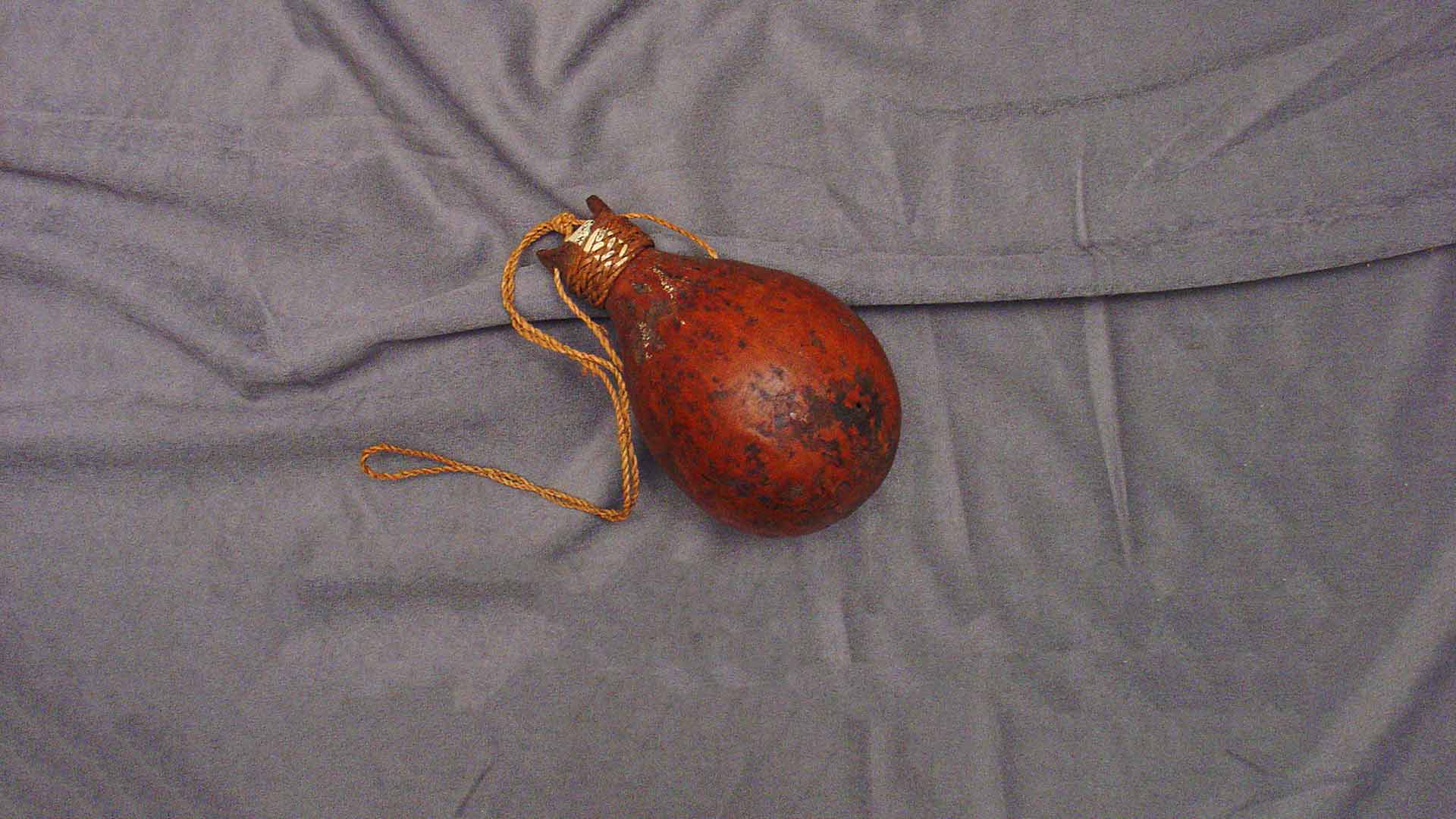 Charles Wisseman III and Sarah Wisseman recently donated several tools and hunting weapons from Oceania. These items were collected by Dr. Charles Wisseman Jr. and his friend Dr. Daniel Carlton Gajdusek during their individual research forays to Papua New Guinea and Malaysia. The objects collected by both men demonstrate the types of tools used everyday by woodlands tribesmen on the various islands of Oceania.

Dr. Charles Wisseman Jr. traveled in 1951–1952 to Malaysia on the island of Borneo as part of his U. S. Army Medical Corps duties. While in Borneo, Dr. Wisseman Jr. acquired several hunting weapons.

The rat trap used by the Dusun people catches rats that are not only a nuisance but also a source of sustenance.

This spear doubles as a blowgun that would be used to shoot darts or clay pellets depending on the type of game being pursued.

Dr. Gajdusek, a friend of Dr. Wisseman Jr., was awarded the 1976 Nobel Prize in Physiology or Medicine for his research into the kuru disease among the Fore tribe of Papua New Guinea. These objects, which could be used for farming or warfare, were likely obtained during his research trips in the 1950s and 1960s among the tribes of Papua New Guinea.