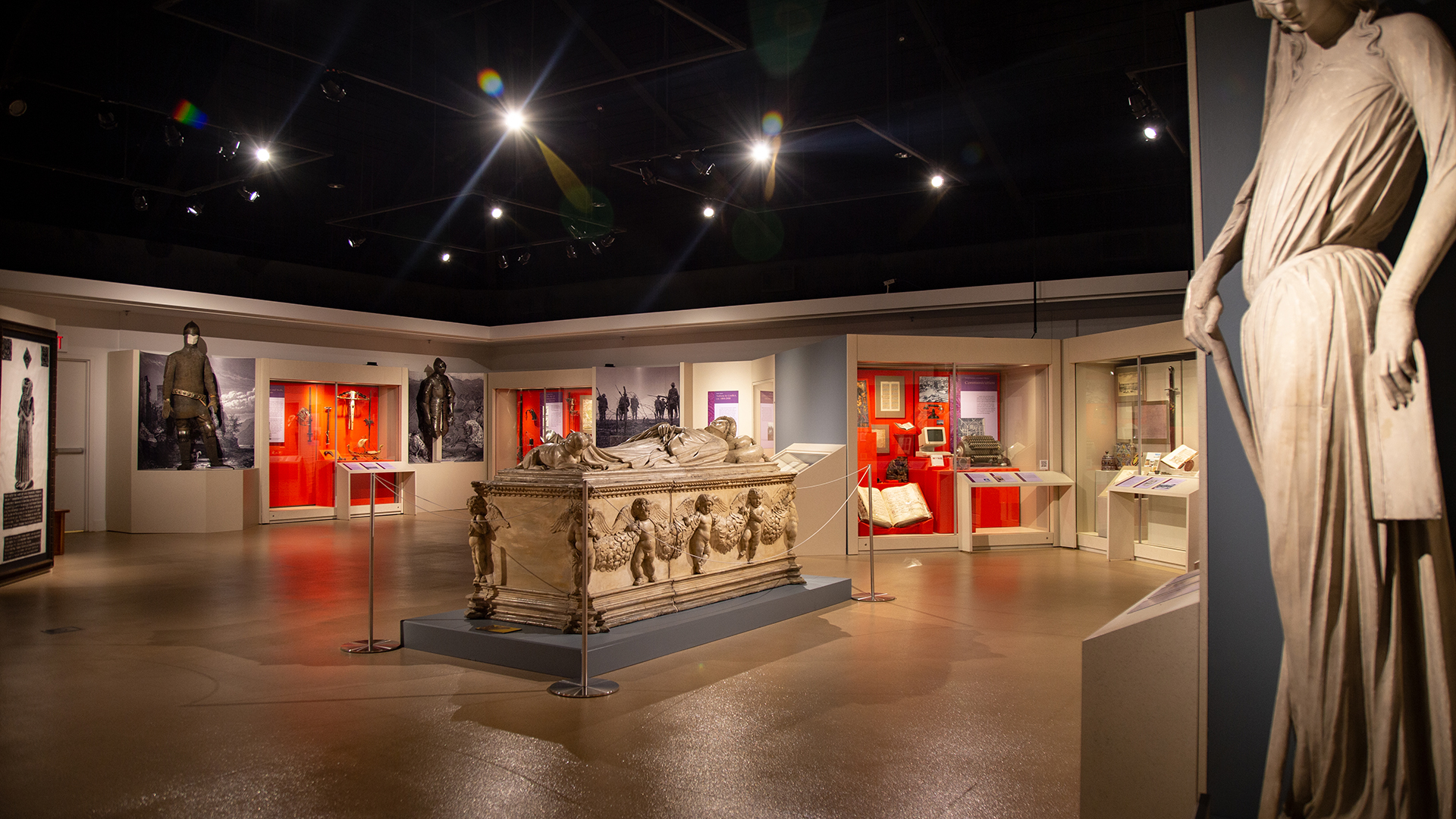 Although bound together by geography and shared history, European societies are highly diverse. Differences in language, culture, and class, among other factors, have been catalysts for the tremendous changes Europe has undergone.

The decline of Roman power brought with it the political fragmentation and cultural ferment that created medieval Europe. Its elements—Greek and Roman, Semitic and Slavic, Celtic, Germanic, and others—formed a mosaic of cultures across the continent. Over the next fifteen centuries, Europeans used these elements and others from outside Europe to shape and reshape their cultures and societies. At the same time, continuities have helped preserve European identities amid these waves of transformation.

All objects in this exhibit
Baudon Collection of Merovingian Grave Artifacts 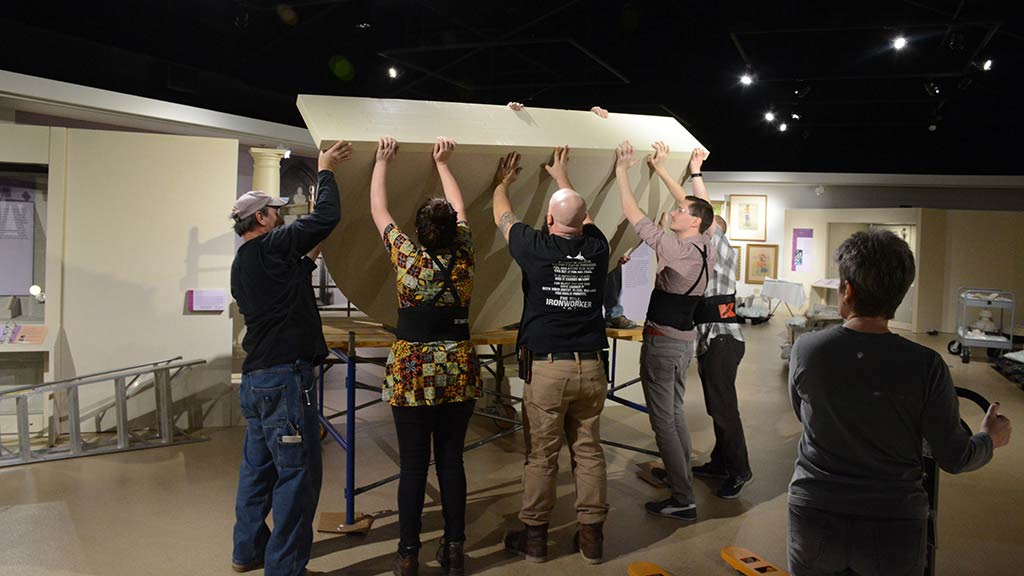 Change is Underway in the European Cultures Gallery Blog Post