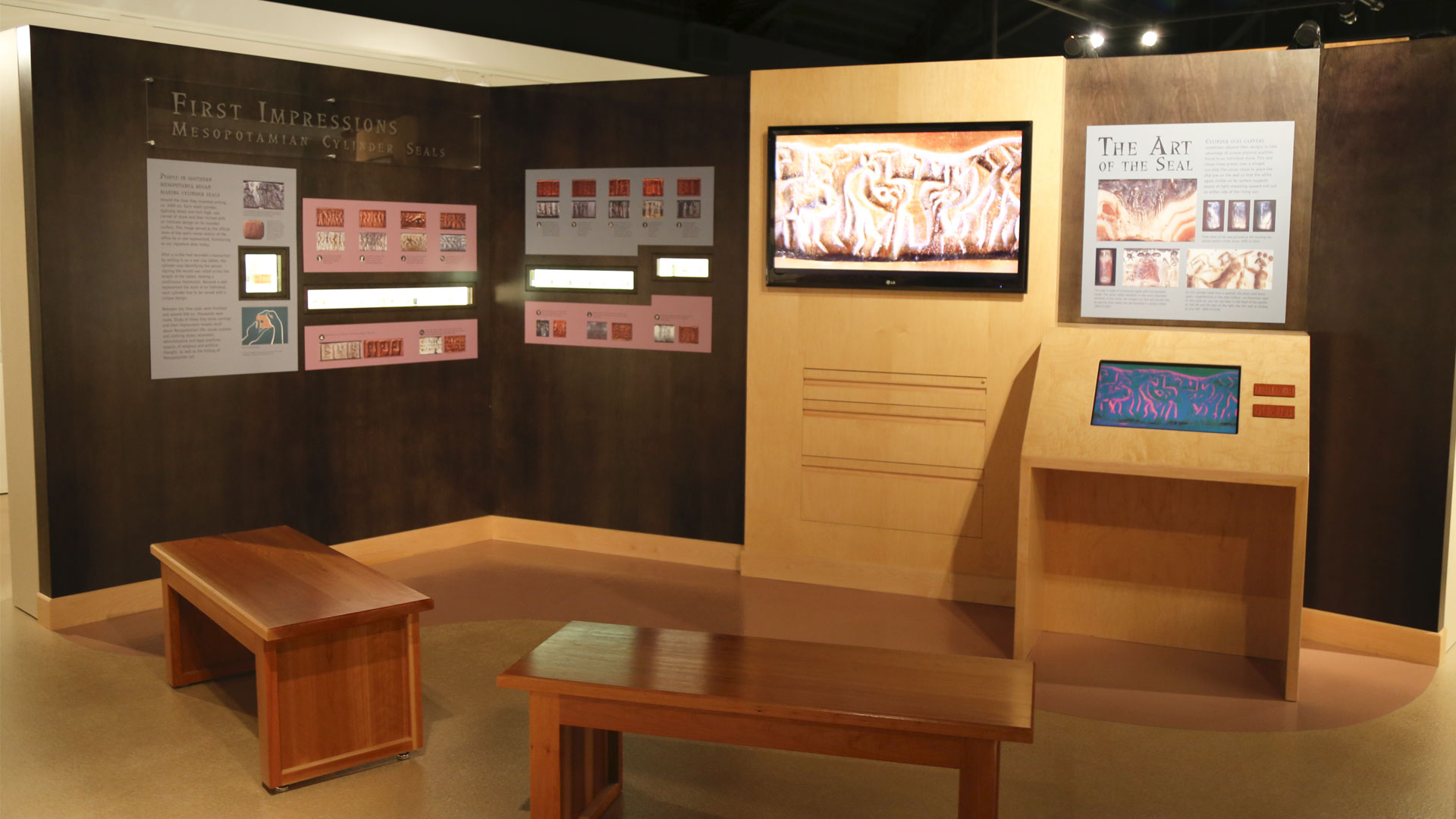 The civilization of Ancient Mesopotamia grew up along the banks of two great rivers, the Euphrates and the Tigris. In the midst of a vast desert, the peoples of Mesopotamia relied upon these rivers to provide drinking water, agricultural irrigation, and major transportation routes. Over centuries, the flood pulse of the Euphrates and Tigris left the southern plains of what is now Iraq with the richest soil in the Near East.

For 3,000 years the peoples of Mesopotamia maintained a significant degree of cultural unity, even though politically they were much more fragmented. The rulers of various regions—Sumer, Akkad, Babylonia, and Assyria—dominated Mesopotamia as a whole at one time or another. During times of great political unity, kings expanded their control beyond the two rivers, dominating neighboring lands and controlling the trade routes of the Near East. The earliest known attempts at forming large-scale empires were made by the Sumerian and Akkadian kings of the late third millennium BCE.

All objects in this exhibit
Mesopotamian Cylinder Seals Collection